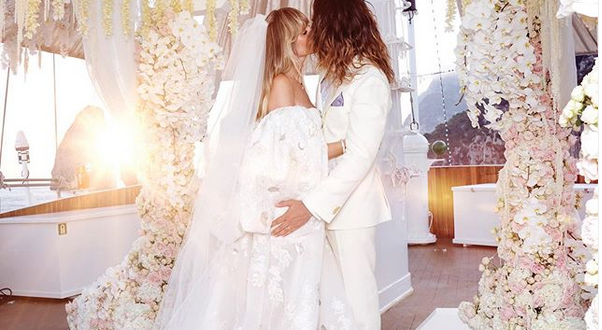 Famous fashion model Heidi Klum and Tokio Hotel guitarist, Tom Kaulitz got married for a second time in an amazing ceremony on the legendary yacht, “Christina O.” that once belonged to Greek billionaire and shipowner Aristotle Onassis.

Surrounded by Heidi’s four children, relatives and friends, the couple said their vows under a floral awning on the deck of Christina O. 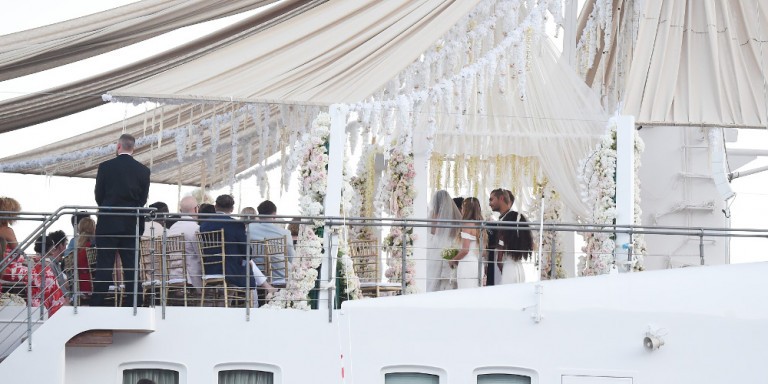 The yacht was moored off Capri in Italy.

At 99.13 meters long Christina O, named after Onassis only daughter, is the 45th largest yacht in the world as of 2018. 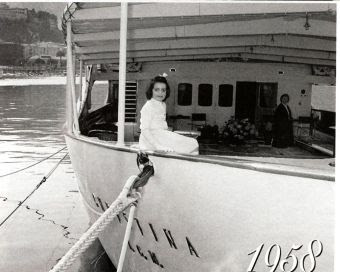 The yacht was originally a Canadian anti-submarine River-class frigate and was launched in 1943. She served as a convoy escort during the Battle of the Atlantic and was present at the Normandy landings.

Onassis purchased her at scrap value of US$34,000. He then spent US$4 million to convert her into a luxurious super-yacht.

Upon Onassis’ death, she donated the yacht to the Greek government as a presidential yacht, renamed Argo.

Allowed to decay, the vessel was purchased in 1998 by fellow Greek shipping magnate John Paul Papanicolaou, an Onassis family friend who secured it in a government-sponsored auction. He spent $50 million to retrofit her, restoring her previous name in honor of his then departed friend, Christina.

Today, Christina O couples her unique style with modern comfort after a complete refit in 2015 and various improvements in 2017. 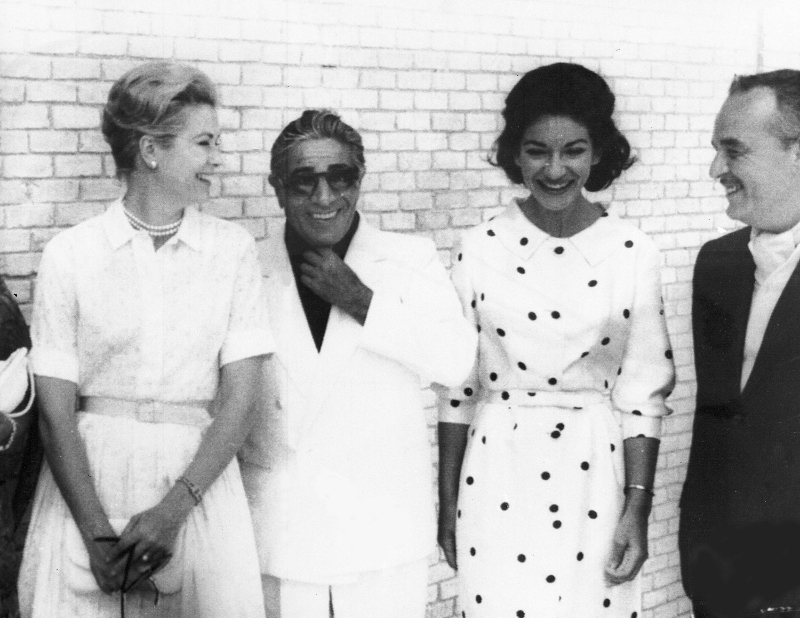 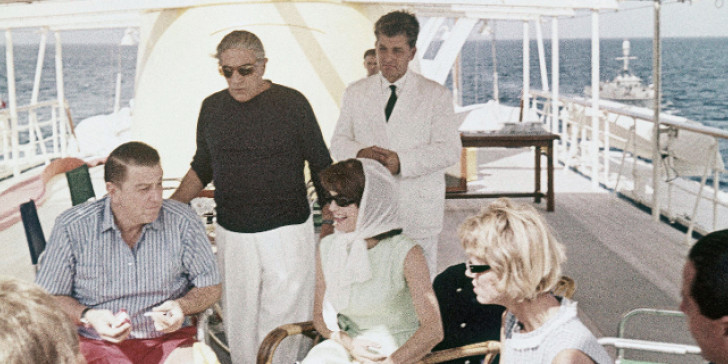 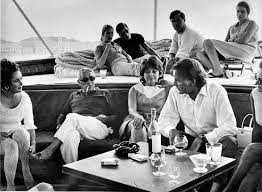 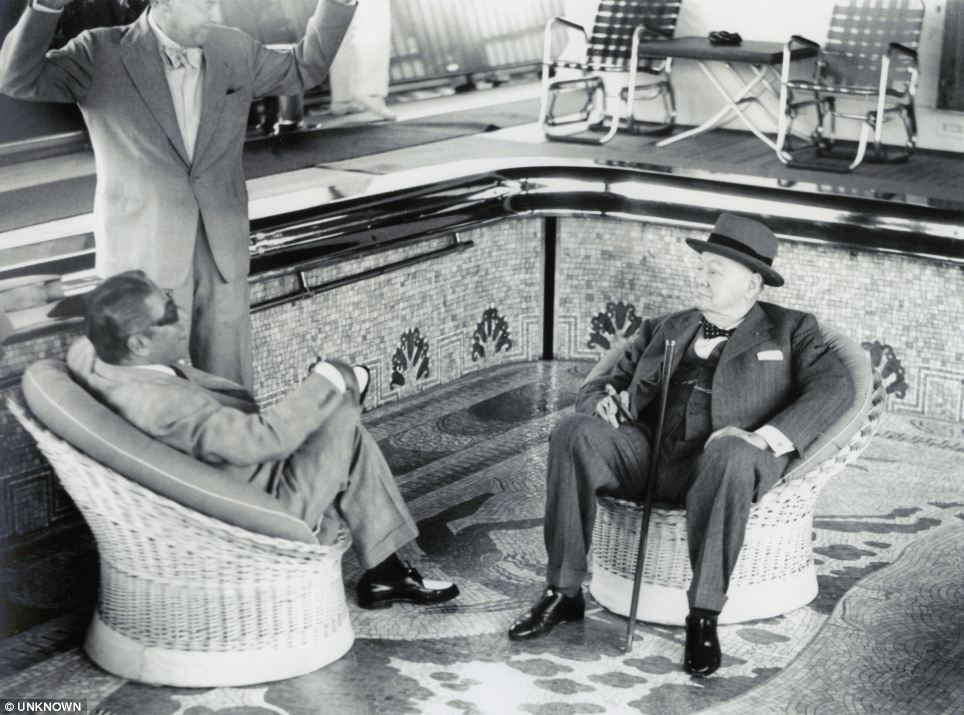 Christina O has a master suite, eighteen passenger staterooms, and numerous indoor and outdoor living areas, all connected by a spiral staircase.

The yacht reportedly charters at $634,000 per week for largely Mediterranean cruises. 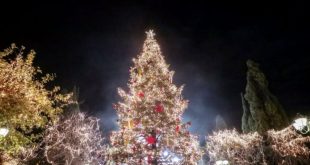 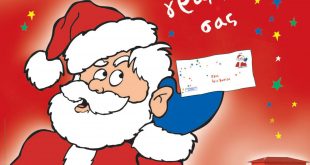