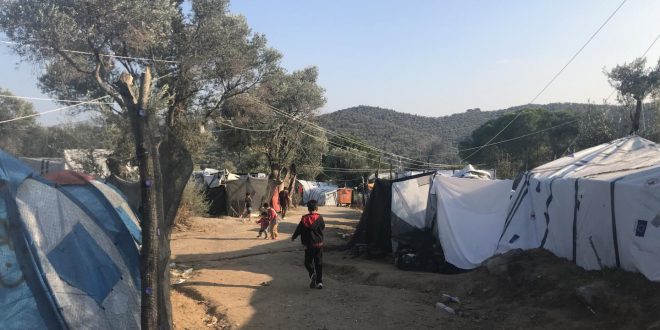 Decongration of islands, acceleration of asylum procedures is Gov’t priorities

August 12, 2019 Greece Comments Off on Decongration of islands, acceleration of asylum procedures is Gov’t priorities 771 Views

A new ‘corridor’ of refugee and migrants flows has been formed in the last months between Alexandroupolis and Samothrace, in North-East Greece, Deputy Minister for Migration Policy at the Foreign Ministry, Giorgos Koumoutsakos, said in an interview with Kathimerini newspaper.

“At the same time, we see a 44-percent increase in flows on the island of Lesvos in comparison with the same period in 2018, ” Koumoutsakos said adding that this brings extra pressure to the already suffocating condition at Moria hotspot on the island.

The minister accused SYRIZA government of low performance on the issue of readmission and Turkey of not succeeding to uproot the traffickers’ rings and of inefficient supervision of its coasts.

Koumoutsakos reiterated that the Foreign Ministry is elaborating a proposal at EU level on the readmission and is in contact with the Republic of Cyprus and other EU state members to support it.

He said that the government’s main priorities is the protection of the borders and the strict supervision at the hotspots, the decongestion of the islands and the acceleration of the asylum procedures in order to be held more effectively and always with respect to the international law.