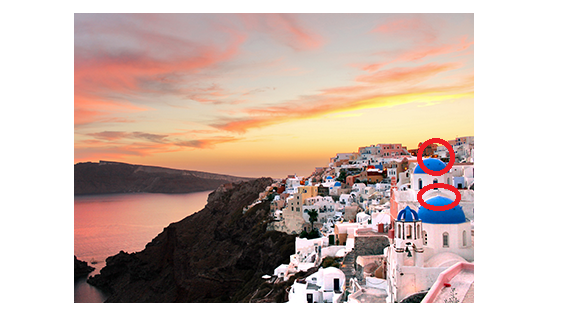 US media remove crosses from churches on Santorini

One of the biggest service provider on the internet, US-based Yahoo has re-posted an article with pictures showing that the crosses of Greek Orthodox churches on iconic Santorini have been removed. 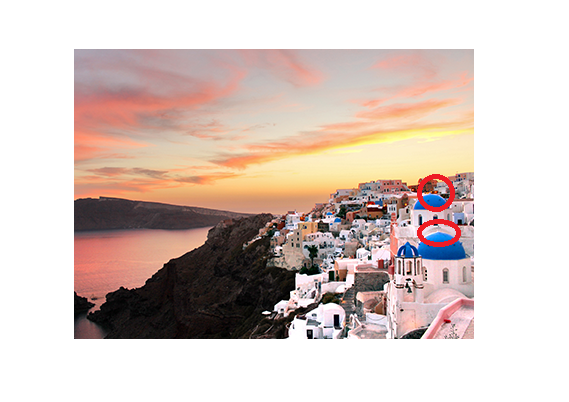 In an article promoting vacations in Greece, crosses from churches were simply airbrushed  or made almost invisible at first sight. 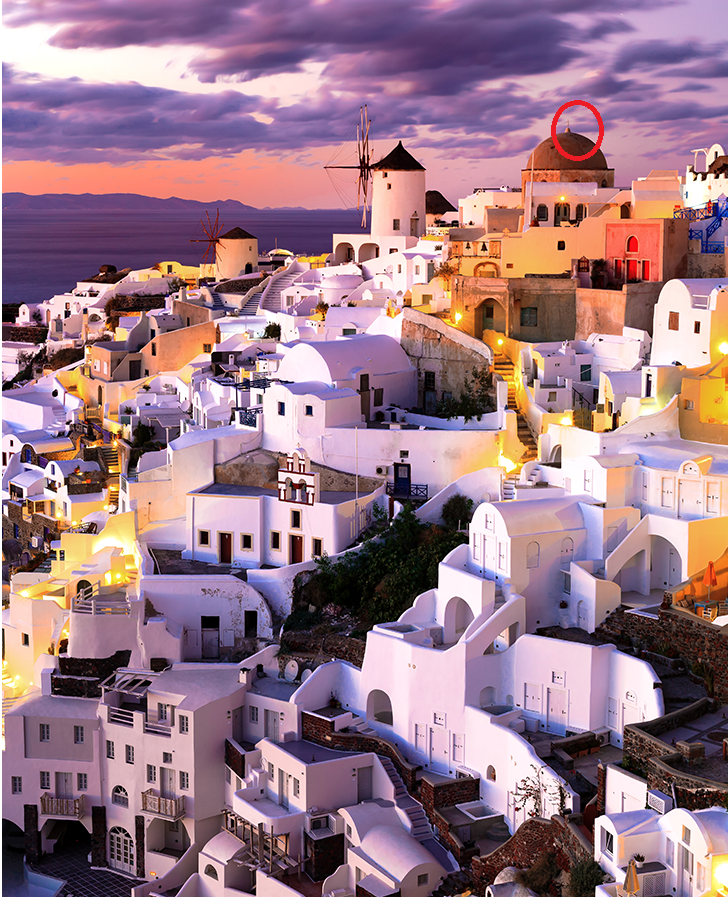 “The 50 Best Things to Do in Greece” was initially posted on US digital media company purewow.com and re-posted by Yahoo News, exposing the churches without the religious symbols to millions if no billions of viewers worldwide. 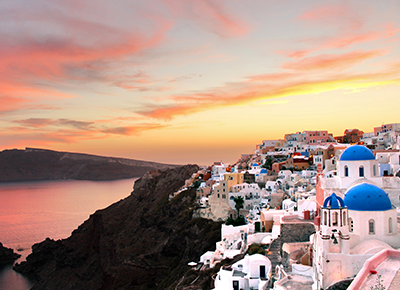 I can’t say whether posting pictures of churches without crosses is intentional or due to pure ignorance.

In contrast and for some unknown reasons, the tiny church of Agios Ioannis in Kastri on the island of Skopelos managed to escaped the sacrilegious intervention. 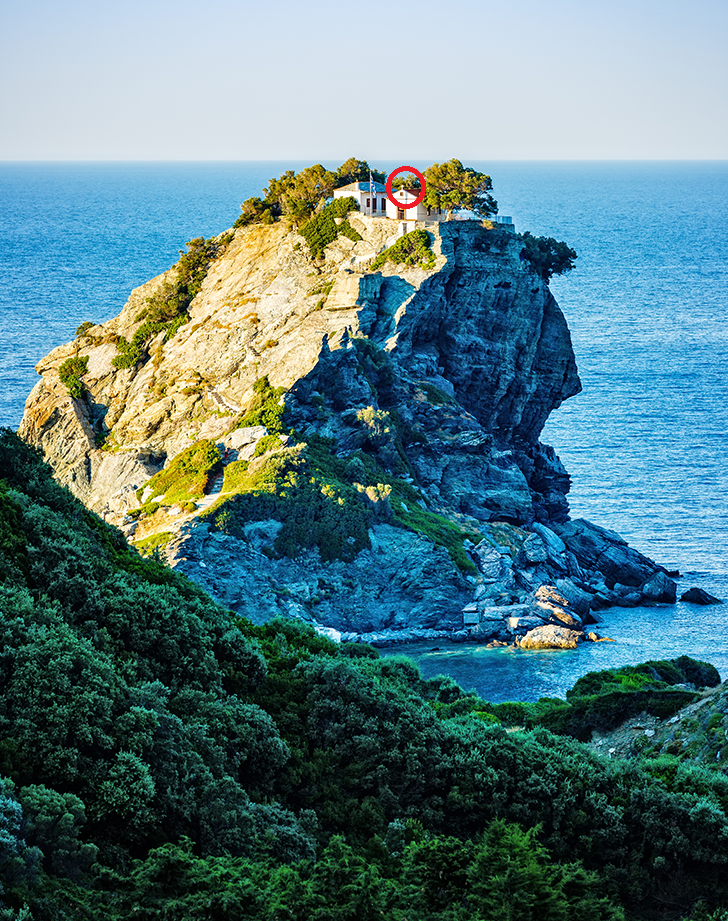 While on Yahoo News the pictures do not have the copy right, on purewow the pictures are shown to be owned by Getty Images.

Therefore: Who removed the crosses? Or is it just an issue of low resolution?

Two years ago, a Greek and international outcry broke out, when cheap supermarket chain Lidl had removed the cross from the churches on Santorini on packages with Greek-style food products. 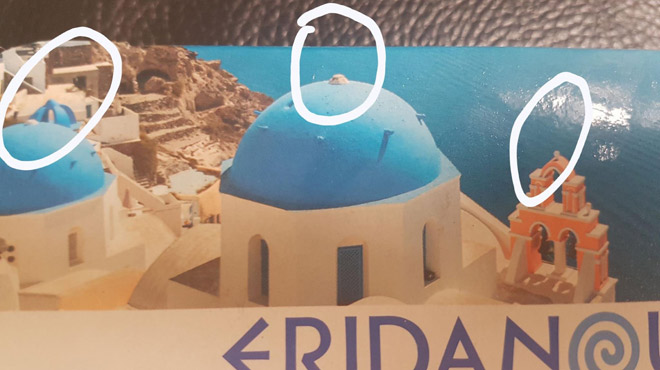 Following the worldwide protests, Lidl apologized saying “Our intention has never been to shock, we avoid the use of religious symbols on our packaging to maintain neutrality in all religions, and if it has been perceived differently, we apologize to those who may have been shocked.”

PS Depriving churches from their crosses for the sake of political correctness? I don’t think so. Whether religious or not, the move is offensive as religion is part of the culture, whether in Greece or else where. What is the purpose of using emblematic churches when one removes their main symbol, the cross?