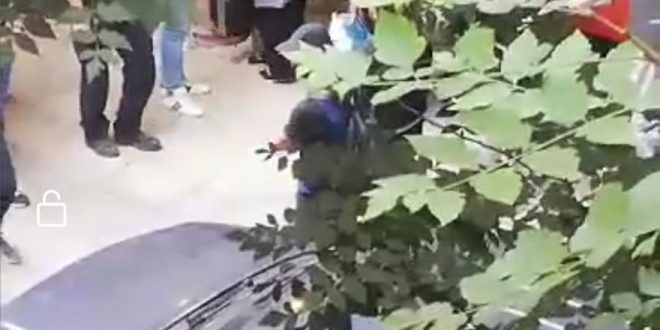 Police empties another squat in Exarchia, removes 35 foreigners with children

The squat in Spyrou Trikoupi street was hosting 35 foreign nationals, among them many children.

In the squat in Themistoklous Street, police located only one person, a Morrocan national, as media report.

The foreigners went on board of police buses to the Foreigners’ Department.

They will have their documents checked. Those entitled to stay in the country will be settled in accommodation structures.

Those without legal papers will be deported.

The government is determined to combat what it calls “lawlessness” in Exarchia. So far, it has  evicted dozens of people from eight squats.

However, except for the recent operation against a drug-trafficking ring, we do not hear much of a news about police going against drugs dealing that is widespread in the area.