A driver hit and seriously injured a 14-year-old boy, then she drove away, abandoning the victim on the street. The incident took place in Nea Penteli suburb of north-eastern Athens on Saturday night.

The boy reportedly got off the bus and was about to cross the street when he was hit by the car.

Instead of stopping, the driver increased speed and drove away leaving the injured boy laying on the asphalt, eyewitnesses told police.

The boy suffered head injuries. He was transferred to a hospital where he remains intubated in the Intensive Care Unit.

The driver, a 27-year-old woman, turned to the local police station half an hour after the incident in order to report it. She claimed that she got panicked and therefore, she drove away.

A case-file against the driver has been prepared.

PS it is more often in the news that drivers abandon their victims and drive away. 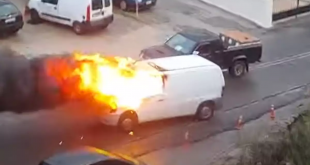 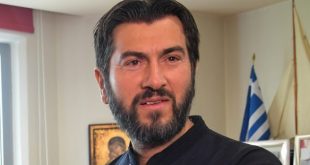