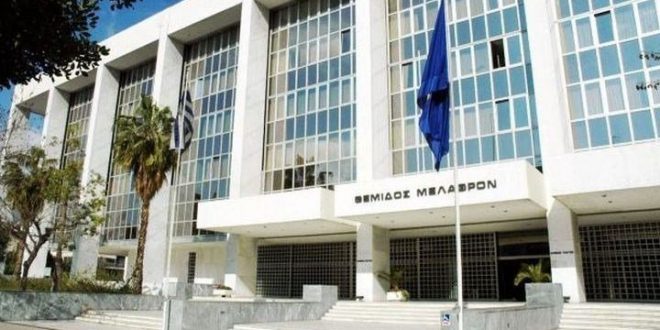 In an unanimous decision, the Greek Supreme Court ruled that Iranian Sharareh Khademi  should not be extradited to Iran. Extradition of the 37-year old nurse would pose an “immediate risk to her life” and she could be abused, the prosecutor had proposed.

The court annulled the decision of the Court of Appeals in Thrace that had ruled in favor of the extradition.

The Supreme Court ordered her release.

Khademi and her daughter were victims of domestic violence by the abusive husband and father.

In mid-October, when the request of the Iranian authorities for Khademi’s extradition was discussed, the 37-year-old mother asked for the protection of Greek authorities.

“If I am extradited, I am at risk of the death penalty, my daughter will be given to my husband who will have her married as soon as she turns 9. I took the right decision [to flee] in order to save my child,” she told the judges. 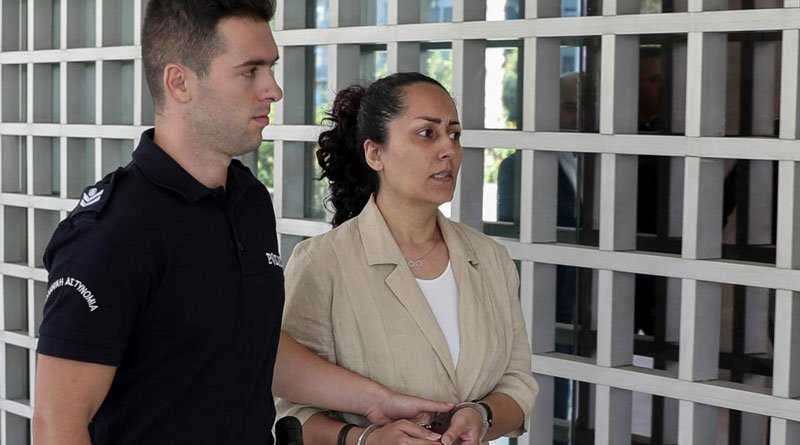 In her testimony she said that during her abuse her husband had broken her arm. She had twice complained to the Iranian Justice but “nothing had happened.”

She said that she left Iran end December 2018 and arrived in Greece last June after having paid to traffickers €8,000 for her, her daughter and her sister.

As soon as she heard the verdict on Tuesday, Khademi busted into tears and said “Thank you, thank you.”

The Iranian refugee has already applied for asylum.