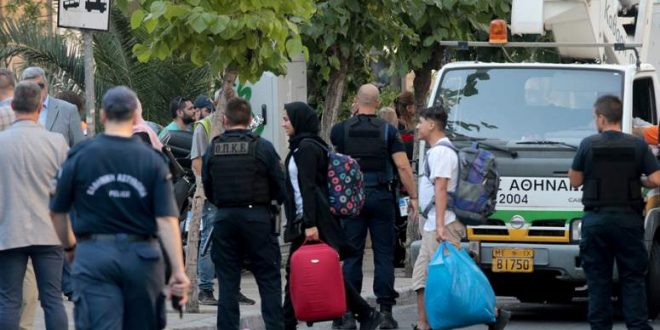 Minister for Citizen Protection, Michalis Chrysochoidis, has issued an …ultimatum for those occupying squats: they have 15 days to evacuate them.

In a statement, the Minister calls for the evacuations of the squats and notes that in the case of asylum seekers residing in these occupied buildings, they should be informed that they will be transferred to accommodation structures.

Furthermore, Chysochoidis urges the occupiers that “if the buildings are private, to contact the owners and agree to lease terms.”

Many of these squats host refugees and migrants.

Ever since New Democracy came to power, police has evacuated 11 squats in the district of Exarchia in downtown Athens.

It is estimated that there are another 15 squats in the area.

The Ministry statement did not mention what will happen when the deadline expires. Most likely, there will be forced evacuations by the police.

The conservative government is determined to restore “Law and Order,” to clean Athens in general and the Exarchia in particular from “squats, anarchists, terrorists, illegal migrants, asylum seekers outside the official structures” as well as from criminal gangs.

Police has often come under fire for making extensive use of violence. 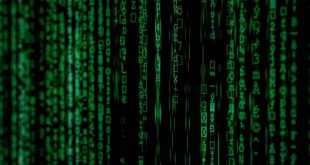