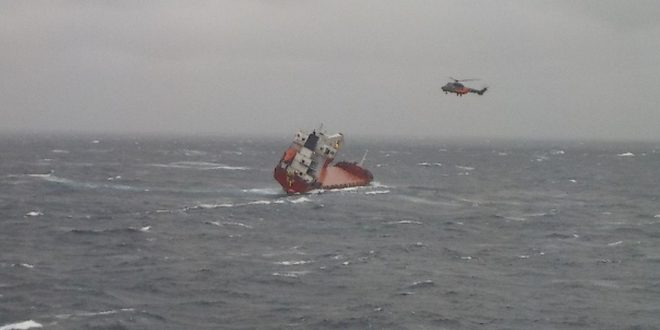 Due to a mechanical failure, the vessel was sailing uncontrolled between the islands of Lesvos and Skyros in the Aegean Sea.

The vessel was loaded with steel. Shifting of the cargo by 30 degrees, prompted the captain to seek immediate assistance by the Greek authorities, media report.

An rescue operation was launched with the participation of one Coast Guard boar, two ships of the Greek Navy, five ships sailing in the area, one Navy helicopter and two Air Force Super Puma helicopters.

All 14 crew members, all Ukrainian nationals, could safely be evacuated from the NEW LEO. Two of the crew members were hospitalized as they had suffered injuries that are not serious, though.

At the time of the rescue operation winds were blowing in the area with intensity of 9 Beaufort.

So far, no sea pollution has been observed. 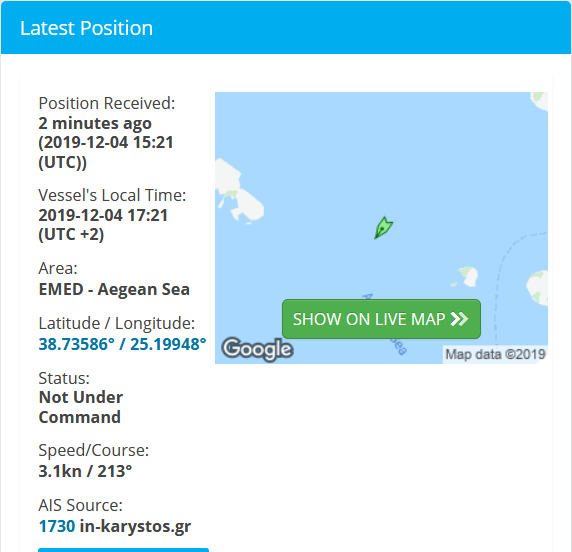 The vessel remains in the area, in the same condition as during the rescue operation.