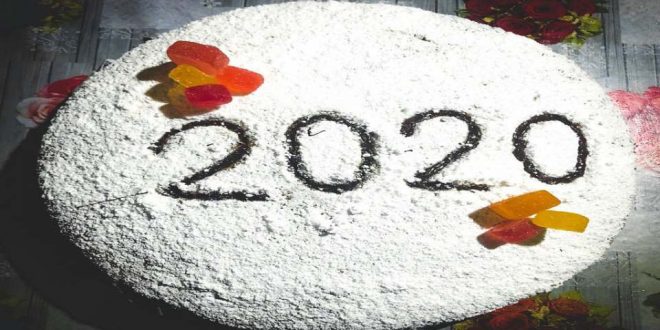 €12,000 for a Cake? Angry Greeks force Minister to pay from own pocket

Agriculture Minister Makis Voridis had to follow the tradition and cut the New Year’s Cake for the ministry’s personnel. He ordered a Vasilopita and posted its cost on the government website for ministries expenses: proud 12,000 euros.

A former deputy agriculture minister of SYRIZA denounced the expense saying that she spent just 30 euros for last year’s festive cake and that she had paid the money form her own pocket.

It didn’t take long and the hell broke out on social media.

“What did the minister put inside the cake to skyrocket its price?” many wondered with reference to the custom to hide a coin in the New Year’s Cake. 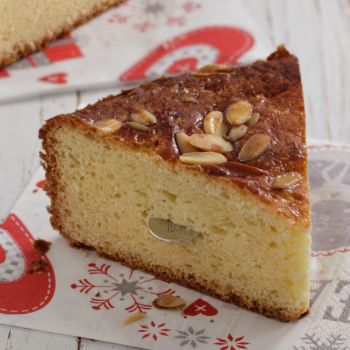 Sources from Voridis’ ministry told media that the Cake was for the 750 employees of the ministry in Athens and that the cost per person was at 16 euros.

“It is the minimal offer for all these people who strive daily for the development of our country’s primary sector,” the sources said and triggered a new outcry.

Unconfirmed information claimed that the cost did not refer only to the cake but also to other supplies during the event.

As the ironic comments on social media did not stop, Minister Makis Voridis announced  on Tuesday, that he will pay the 12,000 euros for the event from his own pocket.

His own pocket? Almost.

Voridis told Open TV that he will cancel the state expense and give the money from the 40,000-euro compensation he won in court where he took SYRIZA’s partner Kammenos for having insulting his personality.

Ultimately the event took place Tuesday evening in a central hotel in Athens and the minister urged his guests to raise their wine glass and drink to the health of Kammenos. Ultimately, the 12,000 euros were not for a special very expensive cake but for other goodies as well. 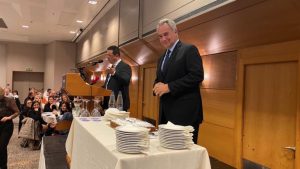 It seems that there is 12,000-euros virus affecting the New Year’s Cakes this year, as also the Regional Governor of Attica reportedly spent also the same amount for a similar event hosted by at hotel: €9,577.24 plus Value Added Tax.

PS Fancy events on taxpayers’ money? Had the state officials invite the personnel to coffee bars, the cost would have been much lower…

And if they country’s poor cannot eat bread, they can certainly eat cake!