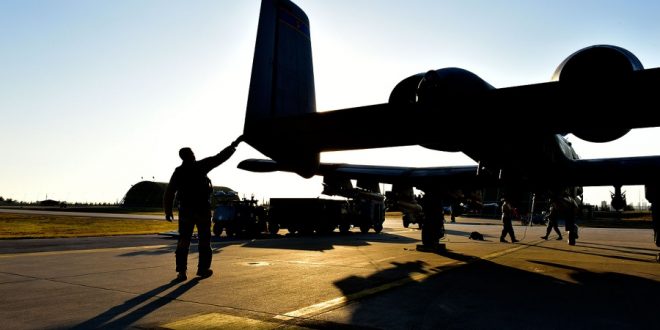 JINSA proposes “US military forces transfer from Turkey to Greece”

US military resources should be transferred from Turkey to Greece and possibly also to Cyprus and boost support to both countries, a US-based think tank proposes to the US leadership. Given the situation in the eastern Mediterranean region, with Turkey’s ever increasing provocations, there is a great need for US coordination, a report published by the powerful Jewish Institute for National Security of America (JINSA) notes.

The think tank writes that Athens is emerging as a “critical geopolitical factor”, referring to “the transformation of Recep Tayyip Erdogan from a democratic and credible NATO partner into a pro-Western authoritarian and hostile West leader.”

Pivotal in Ankara’s relations with its neighbors was the “parallel discovery of natural gas reserves in the eastern Mediterranean,” the JINSA stresses.

“These important regional developments have contributed to a fundamental change in Greece’s foreign policy,” the report notes and estimates that in Athens there is “a growing national consensus that a strong relationship with the United States should be the foundation for the country’s security.”

“Greece aspires to become a diplomatic and economic hub that interconnects Europe and other emerging regional players such as Israel, Cyprus and Egypt.”

It adds, however, that “Greece needs a deepening of cooperation with the US to emerge as a platform to promote American power and promote regional stability. ”

JINSA urges the US leadership to break away from “rhetorical support” in the quadruple Greece – Cyprus – Israel – Egypt, and to strengthen Greece ‘s ability to “support American interests”, inter alia, by “providing significant amounts for the market ( from the Greek side).

“The United States should explore options to enhance its military presence in Greece and should see Greece – and possibly Cyprus – as viable and reliable options for relocating US military resources currently in Turkey,” the JINSA urges the Trump administration.

“With Greece indicating its willingness to host most or all of these forces, the Americans should explore the relocation of certain forces to Greece and explore their options if the prolonged presence in Turkey is no longer the solution,” JINSA stresses. (via cnn.gr)