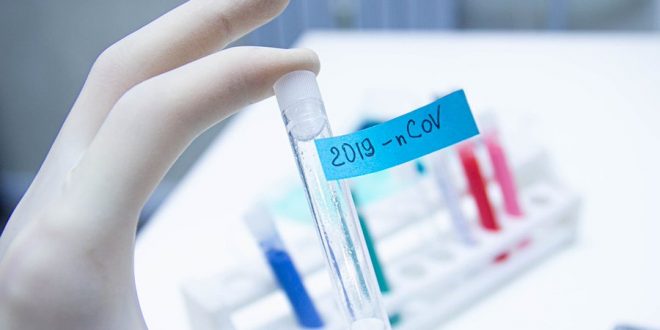 Greece’s Health Ministry confirmed on Friday morning that a woman has been tested positive on coronavirus. The infected patient is the second confirmed case in Athens and the fourth in the country.

The 36-year-old woman had recently traveled to Italy, in a region hit by the virus.

She is in a negative pressure room in Attikon hospital, one of the designated to deal with the virus.

According to Professor for infection diseases, Sotiris Tsiodras, the patient has “mild symptoms.”

The positive test on coronavirus prompted health and education authorities to close 8 public school in Athens, as the woman is a high-school teacher working as a private tutor with students in western and south suburbs of Athens.

Closed on Friday, for preventive reasons and disinfection are two high-schools in Haidari and Glyfada, one in Peristeri and Athens as wells as one kindergarten and an elementary school in Peristeri.

Two private high-schools and one elementary school in the northern suburb of Palaio Psychiko are also closed on Friday, where the children of another woman tested positive are enrolled.

Two new cases were confirmed on Thursday. Another woman, 40, is being treated in the same hospital, while a 38-year-old and her 10-year-old child are hospitalized in AHEPA in Thessaloniki, northern Greece.

All three women have traveled to Italy.

Dozens of suspected cases are currently being tested for the coronavirus.