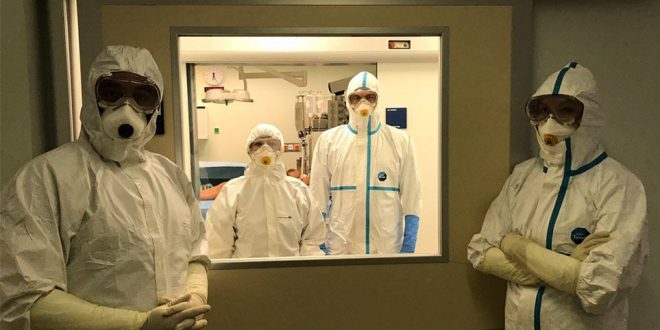 A woman tested positive in coronavirus has given birth to a baby boy in Attikon designated hospital in Athens on Wednesday evening. It is the first birth by an infected patient in Greece. First test of the baby negative.

The 24-year-old mother and had mild symptoms like light fever and coughing since Sunday. She contacted the hospital was she was supposed to give birth, her doctor advised her to undergo the virus test. After the tests she returned home. When the test results came out, she was advised to seek the designated hospital.

Also the baby’s father has been reportedly tested positive.

A special area had been prepared in Attikon.hospital maternity ward. 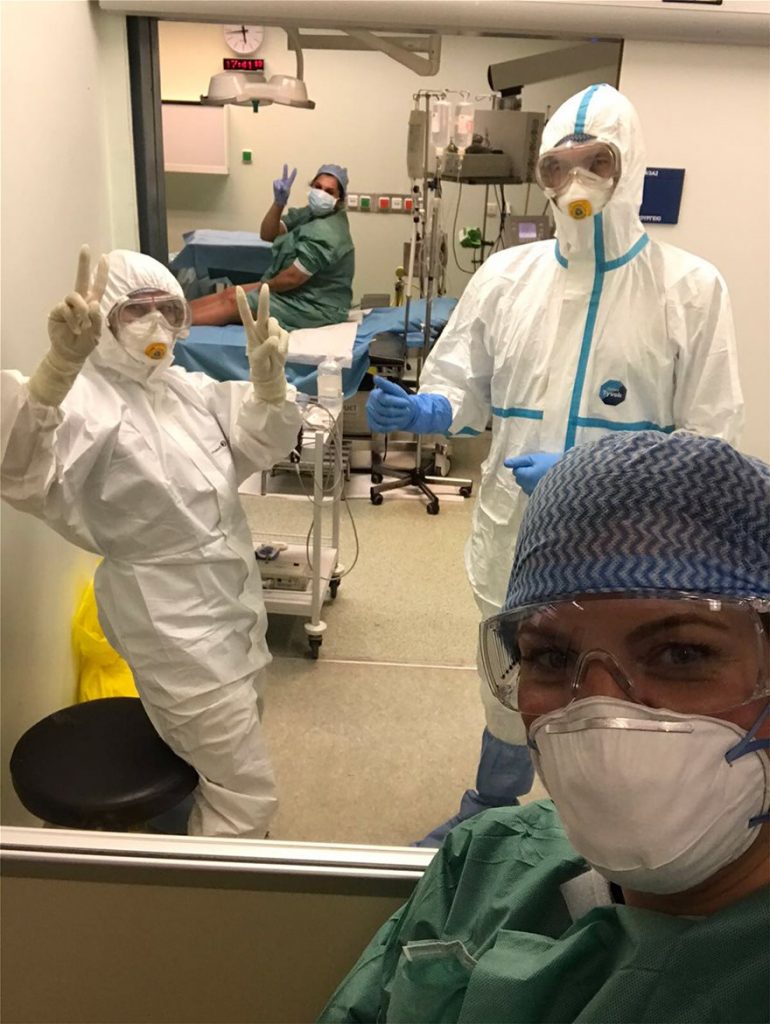 The doctors conducted a Casesarean section, all the staff was wearing special protection uniforms, including protective glasses and 3 pairs of gloves.

“It was a unique experience,” the obstetrician told ERT adding that the surgery was concluded without any problem in an hour.

The first coronavirus test on the 4,140-gr heavy baby was negative, and “we expect the second test to be negative too as the virus is not transmitted via the placenta,” the director of the maternity clinic told state broadcaster ERT TV.

The mother is in a 14-day isolation in the hospital. She has another two children, reports tinastimes that exclusively published also the pictures from the birth.

She will take her baby in her arms after two weeks.