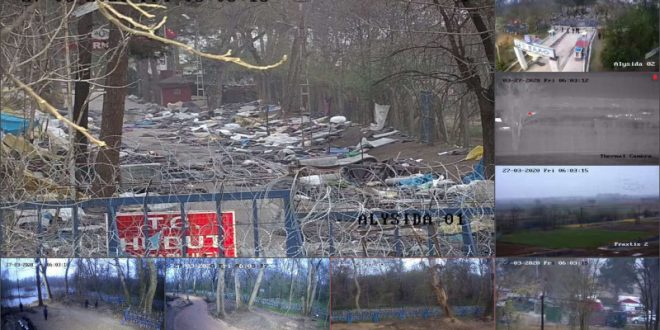 Greek military sources report on Friday, March 27, that Turkey has removed around 1,500 migrants who were still at the Evros border in Kastanies. The migrants departed on buses that were most likley organized by the Turkish authorities.The 1,500 people were still camping in the area, after thousands returned to Istanbul when Turkey closed its borders due to coronavirus outbreak last week. 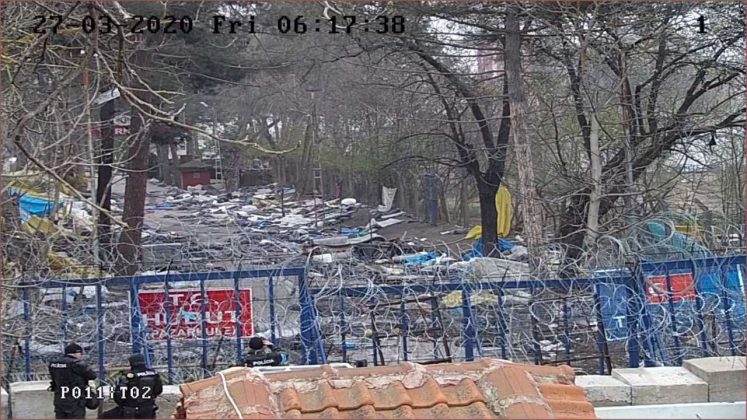 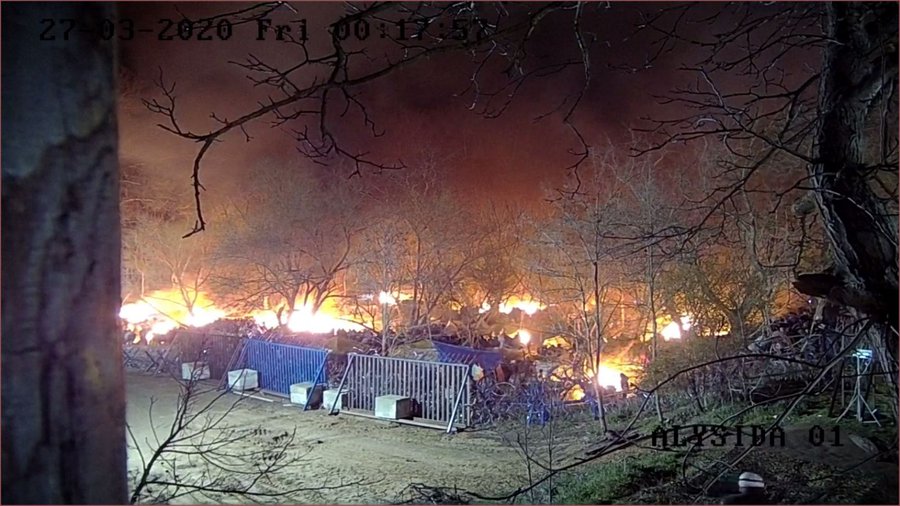 According to the sources, Greek military forces at the border observed a massive boarding on buses that most likely headed to Istanbul or some area of Edirne.

The transport seems to have been organized by the Turkish authorities. The last women and children were evacuated a few days earlier. 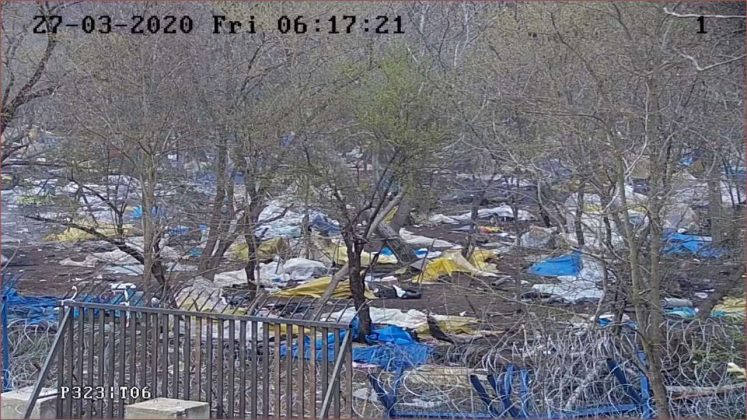 The pictures to military sources posted by militaire.gr is indicative of the situation at the border early Friday morning. 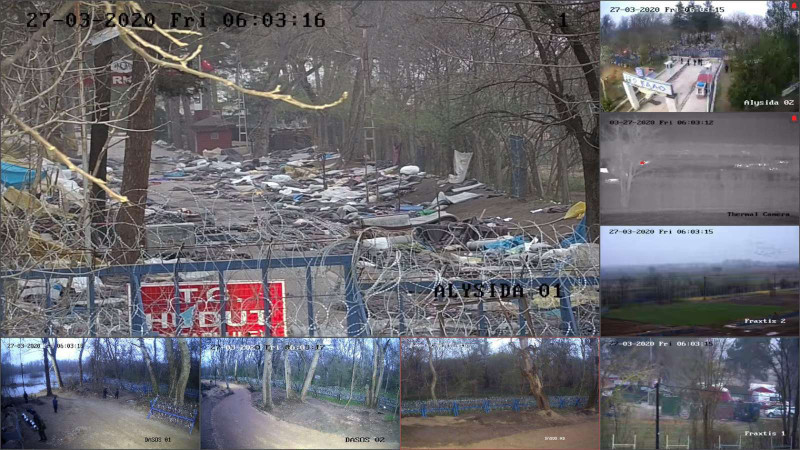 According to military sources, however, this development does not in any way affect the high degree of alertness of the men who have taken over border guard, as the forest in Kastanies is dense and can be used as an attempt to disorient the authorities. That is why the defensive measures on the Greek side of the border do not relax, neither in Kastanies nor in the broader Evros area.

A government source told that it will still takes time to assess the situation.

The visit of Minister of National Defense Nikos Panagiotopoulos to Evros today has been eventually cancelled.

On the Turkish side of the border, a large fire started before dawn, a fire that spread quickly and alarmed the Greek army and security forces in Kastanies. The reason of the fire is unknown.

On social media though, there are reports of clashes between Turkish police and immigrants, as well as of Turkish police set the tents on fire in order to have the migrants go way from the border.

🚨 Escalation on the border with Greece: Desperate people looking for protection start fires to burn down border installations!#Evros #Greece pic.twitter.com/Vj8gz9WRoh

Is the hybrid war Turkey started end of February weaponizing migrants in order to blackmail Europe over? Time will show.

A historic decision: The United States has decided to lift the long-standing arms embargo on …