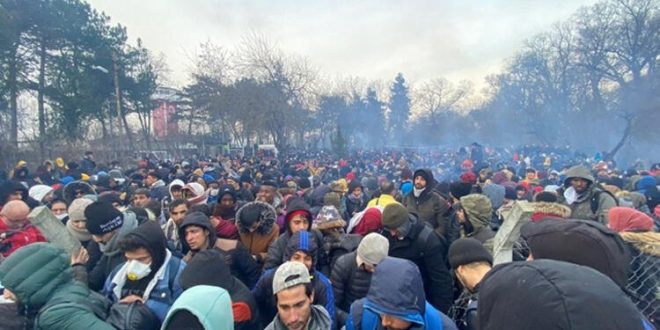 February 29, 2020 Politics, Refugees Comments Off on Tension high at Evros border as thousands try to cross into Greece (vids) 4,461 Views

Tension at the Evros land border between Greece and Turkey is high on Saturday morning, as thousands of refugees and migrants are trying to push their way to Greece. Young and old, families with children are either in the buffer zone between the two countries or on the Turkish side. 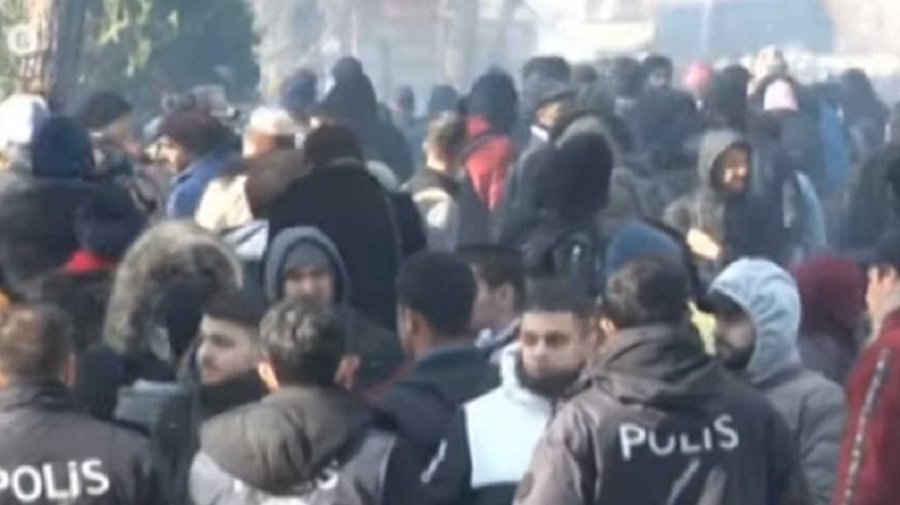 They have been trying all night and in the morning enter Greece, after they fell victim to wrong information that the borders were to open. 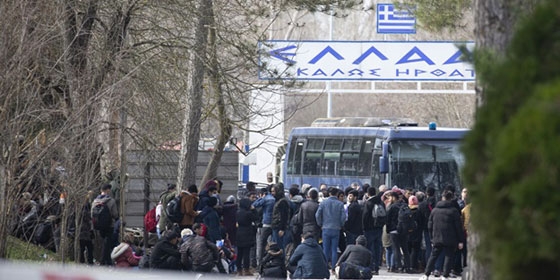 The angry crowd occasionally throws stones and other items at the Greek riot police that fires tear gas. 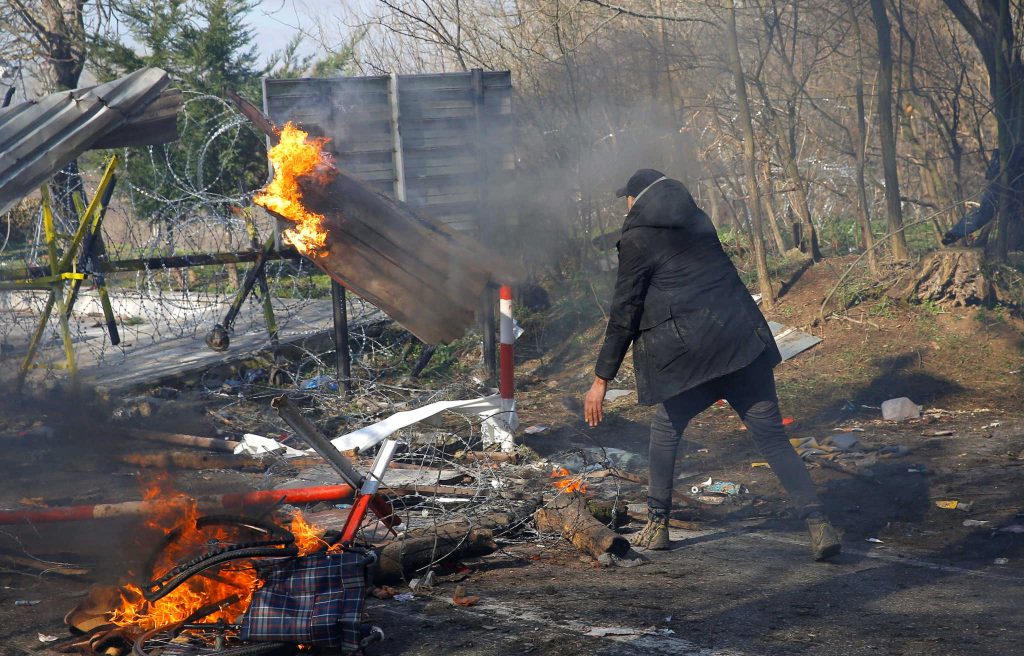 Obviously following orders from “above” to keep the crowd at the border, Turkish forces remain distanced and do nothing to bring the angry crowd back to order.

Throughout the night, the refugees and migrants made new efforts to cross the border and were thwarted by the Greek forces who made use of teargas.

Happening now in Kastanies #Evros where hundreds of migrants and refugees are trapped between Greece and Turkey, after Ankara stopped border controls and allowed -if not actively pushed- them there to pressure Europe. Greek police deter any crossing attempt with tear gas pic.twitter.com/M78yuSBNqQ

As the Evros region has dozens of potential illegal crossings, some managed to enter Greece and were seen walking in the fields on Saturday morning. Others that crossed on Friday were arrested. 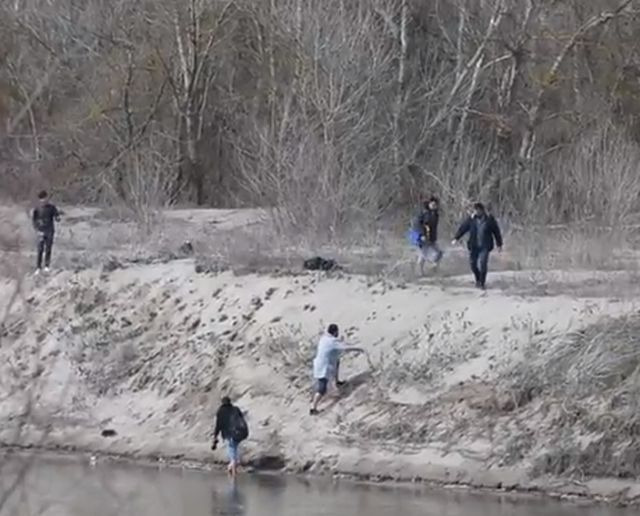 Government spokesman Stelios Petsas said on Saturday morning that “4,000 crossing attempted were prohibited” in the last hours, while “66 people manged to illegally cross into Greece and have been arrested.”

Hundreds refugees and migrants have been flocking from Istanbul to Edirne and from there to the border since Thursday night, after Turkey gave them the green light to leave the country towards Greece and Europe. Their number is currently estimated to several thousands.

Greece is strengthening its police and special guards forces in Evros region, and has increased its army patrols along the borders.

Frontex and Greek Coast guard vessels, assisted by helicopters of the Armed Forces, have been increased patrols in the sea area off Alexandroupolis, fearing that some will try to enter Greece with boats.