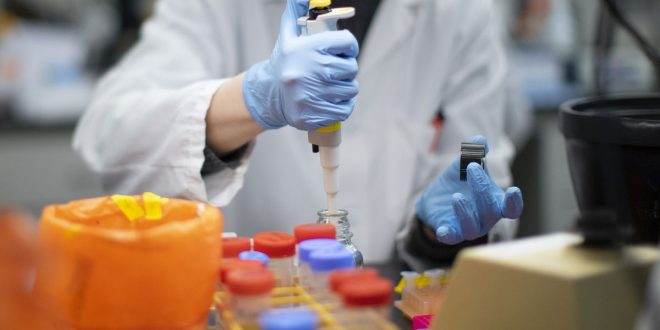 Three Swedish nationals currently visiting Greece have been tested positive to COVID-19. They were in 14-day quarantine in a hotel in Glyfada suburb of South Athens. They had arrived from Stockholm.

The Swedish patients were reportedly taken to NIMITS hospital on Thursday night.

According to Alpha TV, one of them, a 20-year-old, fell ill with respiratory difficulties. he was tested positive and transferred to the hospital. More tests were conducted and two of his compatriots were found positive as well.

The hotel currently hosts a total of 62 people, who recently arrived in the country.

Whether foreign or Greek nationals, new arrivals from abroad are obliged to a 14-day quarantine.

Violations are fined with 5,000 euros.

According to official data on Friday, 13 new confirmed cases in the last 24 hours have raised the number of total infections to 2,691.

A total of 85 patients have been discharged from ICUs since the outbreak in late February.

Two new deaths in the last 24 hours have raised the death toll to 150.

One of the latest victims is former health minister and cardiology professor, Dimitris Kremastinos. The 78-year-old passed away on Friday morning. He was fighting against the virus in hospital ICU since late March.