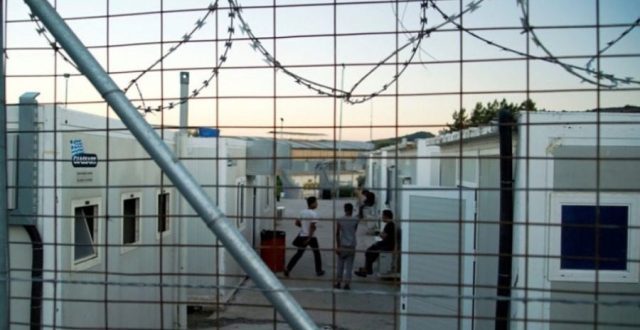 Young asylum-seekers rioted on Tuesday morning in the Reception and Identification Center of Fylakio in northern Evros. They set mattresses in the ward for unaccompanied minors on fire and it needed the intervention of the fire service extinguish the blaze.

The riots started short before 10 o’ clock. Police forces rushed to the center to restore the order..

Nobody was injured, yet significant material damage was reportedly caused.

According to state broadcaster ERT TV, the protest was staged against the delays in asylum procedures and the extension of the lockdown in refugees centers until May 21.

Local media report adds also the living conditions as one of the reasons for the protest. 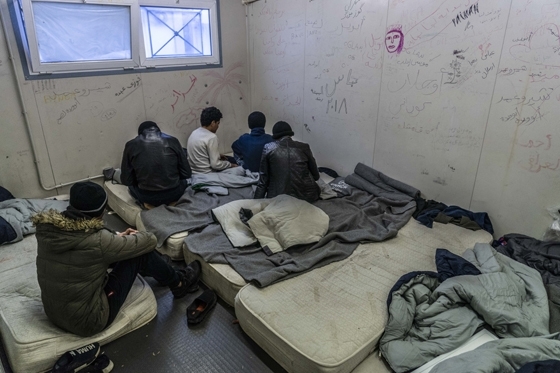 Local e-evros reports that asylum procedures for minors take much longer as there is no special hosting structure for them.