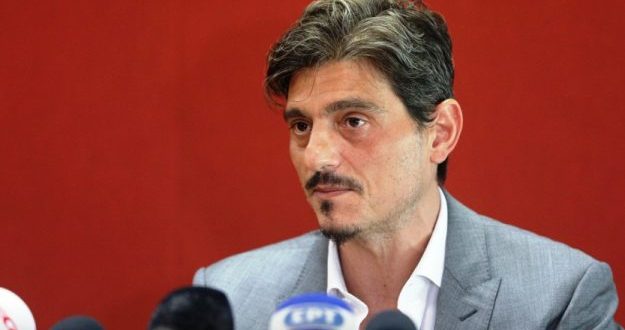 Armed with stones, sticks and knives hooligans attacked the home of Dimitris Giannakopoulos on Wednesday evening, a day after the owner of Panathinaikos BC announced that he sells the basketball club for 25 million euros.

The hooligans, around 100 people on 50 motorbikes arrived at Giannakopoulos’ home in Kifissia suburb of northern Athens. 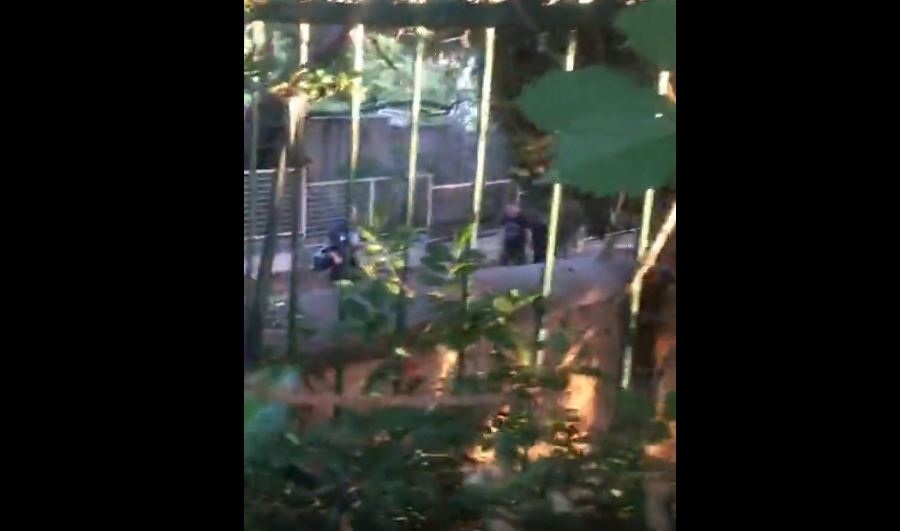 They threw stones, wooden sticks and fireworks and some were holding knives.

At the time of the attack, the Giannakopoulos was at home.

He filmed the attack and was transmitting it live on his social media account.

Nobody was injured, but also nobody was detained or arrested.

The police was watching the attack without doing anything, the PAO chief denounced adding that it was known the attack was going to take place.

According to Greek media, the hooligans were members of the organized fan club “Thyra 13” (Gate 13) and the attack had nothing to do with the sale of Panathinaikos BC.