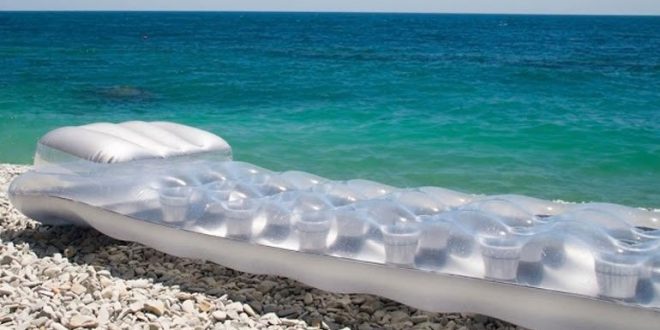 Greece lifts more restrictions on June 15, 2020, on the same day it opened its borders to foreign tourists from some 30 countries. Among the business back to operation are seasonal accommodations, museums and brothels with the latter having to follow a 10-point guide tailored by the National Health Organization.

Businesses going back to operation after three months of lockdown have to follow health protocols to contain the spread of the coronavirus.

Starting on Monday, June 15, allowed to operate again are:

Worth noting that as brothels open today as well, authorities have issued a series of health protection measures that include the avoidance of shaking hands and practically allow only specific positions.

The use of fabric mask is mandatory and according to the guide issued by health experts “wearing a mask could be integrated as a game during the duration of sexual act.”

The health experts prescribe that the offered services should not exceed “15 minutes per customer.”

“Registration of customers’ name and phone number is required,” the Greek National Health Organization notes, among others.

At the same time, several other businesses will remain closed, until at least the end of the month.

Among others such businesses reportedly are:

On July 1 tourists from almost all countries will be allowed to come to Greece, however, a list of restrictions will be imposed to countries with high epidemiological data.