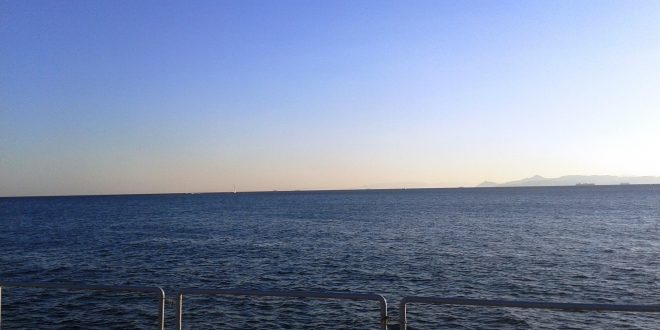 Greece is shielding its maritime borders with thermal cameras and radars

June 20, 2020 FEATURED, Greece, Politics Comments Off on Greece is shielding its maritime borders with thermal cameras and radars 2,798 Views

Greece is shielding all its maritime borders with thermal cameras and radars, that is in the Aegean and the Ionian Sea as well as off the island of Crete.

“Our islands have a continental shelf and EEZ and we will defend our national rights,” Minister of Shipping and Islands Policy, Giannis Plakiotakis, told CNN Greece on Saturday morning.

On the occasion of the ongoing Turkish provocations, Plakiotakis described how the country is preparing for the danger of a possible hot pursuit from Turkey.

He stressed that in the coming days the sea borders, not only in the Aegean, but also in Crete and the Ionian, will be controlled in real time by thermal cameras and radars.

The Greek Coast Guard has been equipped with these tools, he added.

“We are ready,” Plakiotakis said in response to the Turkish challenges and announced the recruitment of specialized personnel in the near future.

It should be recalled that following its maritime boundaries agreement with Libya, Turkey plans to start drilling off the islands of Crete, Rhodes and Karpathos, illegally claiming the area as its own Exclusive Economic Zone.

PS Just in case you’re wondering about the floating fences project that was supposed to be launched in early July, it seems that it went swimming else where for whatever reasons.