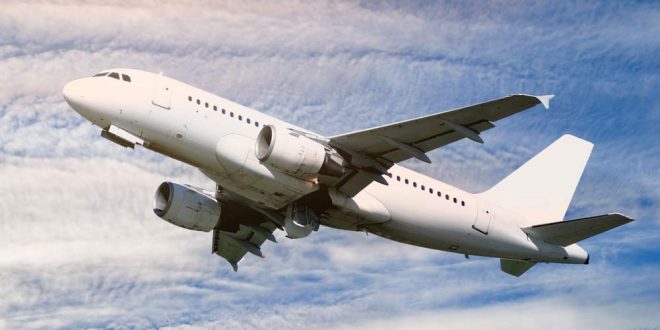 At a wide-ranging meeting under Prime Minister Kyriakos Mitsotakis on Monday, Greece decided that there will be no direct flights from the UK and Sweden until July 15, 2020, state-run news agency amna reports. The decision comes one day before the UK flight ban by the Greek Civil Aviation Authority expires and two days before the country opens its regional airports to international flights on July 1.

Regarding flights from third countries, Greece reportedly intends to move on the basis of the list compiled by the European Union, a list expected to be officially released today, Monday, or Tuesday.

According to amna, the high-ranking government ministers discussed at the Prime Minister’s office issues such as the targeting tests, the health protocols at all entrance gates of the country as well as the transfer protocols to hospitals and quarantine hotels in case of confirmed infections with coronavirus.

Prerequisite for entry into the country is the mandatory completion of special “Passenger Locator Form“, 48 prior to check-in.

PM Mitsotakis pointed out that “the whole opening process is dynamic and the data will be constantly evaluated.”

The Prime Minister also called for maintaining the very good level of cooperation that exists between the Ministries to date. “Mistakes and failures are inevitable, but with good cooperation and timely action we can deal with them,” he said.

A common finding was that proper preparation has been made at all levels, so that there is maximum security for both visitors and local residents.

Epidemiological data and the progress of virus curve are top criteria when it comes to allow direct flights from departure countries or not.

See also general information on travel to Greece as posted and updated by the Foreign Ministry.

For more information on travel in Greece during the pandemic check here.

PS Note, that an official statement on direct flights from UK, Sweden and maybe some other country is expected later today, June 29, 2020, or tomorrow.