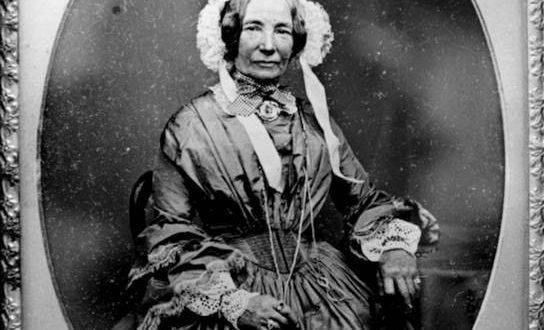 Greek female migration to Australia was sparse during the 19th century and did not increase notably until the 1890s and early 1900s, reaching its peak in the great migration wave of the 1950s and 1960s. As such, Plessos was a true pioneer. 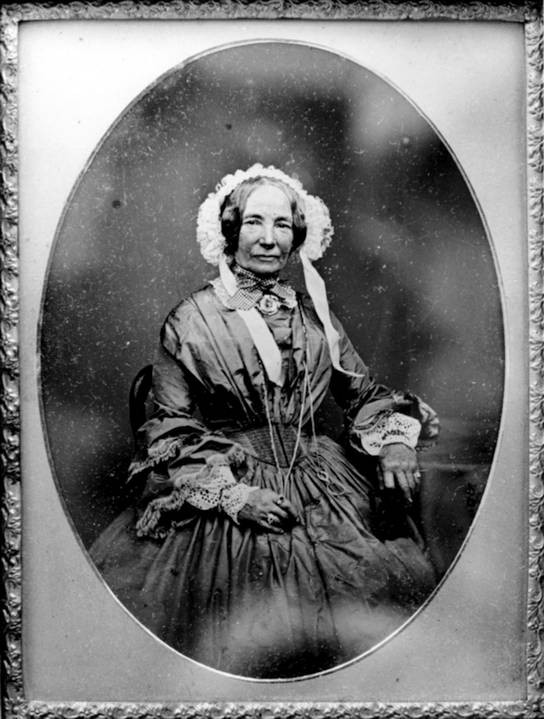 Plessos was born in north-western Greece. Fleeing the War of Greek Independence, she found herself on the Ionian Sea island of Kalamos that was designated as a refuge for Greek women and children from war on the mainland.

On Kalamos, she met Major James Henry Crummer, British commandant and Deputy Governor of the island.

The two married in February 1827. She was 18 and he was 30. The newly-weds moved to Corfu, where their first child Amelia Helena was born in 1828. The family moved to Ireland in 1829 where James continued his service.

In October 1835, James, Katherine and their three children arrived in Sydney with the 28th Regiment.

As such, Katherine experienced a lifestyle that had little resemblance to that of other Greek migrants of the time.

Of Katherine’s and James’s eleven children, seven were girls, and five of those were Australian-born. Katherine died in 1907 aged 98, surviving her husband by forty years. Only two of her children were still alive when she died. She is buried in Sydney’s Waverley Cemetery.

Do you want to read more about Katherine and the history of the Greek female presence in Australia? Have a look here

Thanks to Australia’s Ambassador to Athens Arthur Spyrou

Her name was Katerina, but she later turned it to Katherine. She was not just the first Greek female migrant to 🇦🇺. She was the first 'free' Greek migrant. A true pioneer. The year was 1835. Here is her story: https://t.co/iG3xFsJSNg 🇦🇺🇬🇷❤️ @EmbassyOfGreece @GreeceInSydney @dfat pic.twitter.com/BEYK6DpL0r