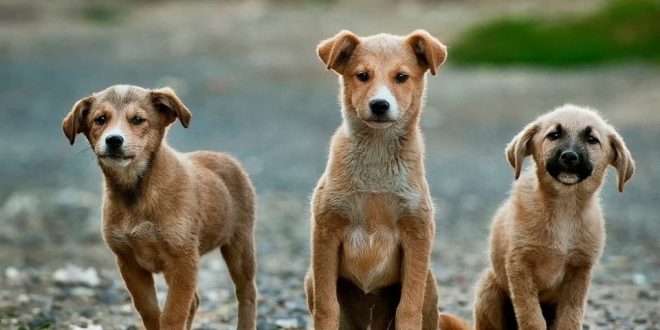 Court: Vets from other EU states may provide emergency services in Greece

September 15, 2020 animals, FEATURED Comments Off on Court: Vets from other EU states may provide emergency services in Greece 2,261 Views

European veterinarians may offer their services in Greece on a temporary and incidental way, according to the Council of State (CoS) on Monday, partially cancelling two Agriculture Minister decisions of 2015.

The contested regulations concerned the certification of veterinarians and their access to the newly established electronic database of pets, established by a 2012 law.

The court said it was illegal to deny certification of veterinarians who were citizens of EU member states, and to restrict the free provision of services within the EU.

The decision does not specify whether such provisional services will be paid or voluntary.

PS this is a very important decision as vets form other EU states often offer emergency services like mass sterilizations to strays in Greece.