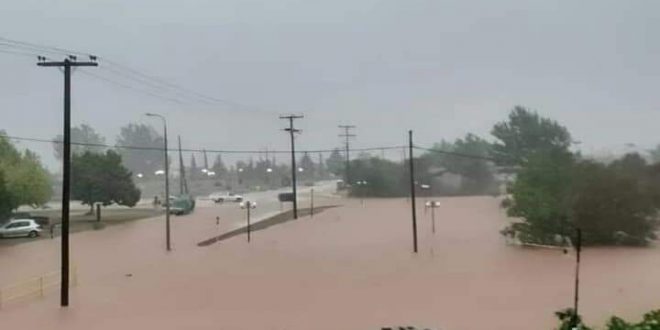 IANOS leaves behind 3 dead, one missing and extensive destruction

Three dead people, one missing woman and extensive destruction is what Medicane Ianos left behind after it swept over Greece from Thursday night to Sunday. Over 8,000 homes and businesses are still under water in the Prefecture of Karditsa, Central Greece, three days after nature struck.

Its rage started in the Ionian islands and the west coast of Peloponnese, then hit central Greece and moved southern to the island of Crete. Villages have been evacuated in Magnesia, Fthiotida, Zakynthos, Kefalonia, Ithaca and Lefkada.

The casualties include one 82-year-old woman pulled out of her house, a 63-year-old farmer of Albanian descent and a 62-year-old man whose house roof collapsed due to a landslide. All three victims were in Central Greece.

One woman from Mouzaki, also in Central Greece, is missing since Friday afternoon. Her car was found on Saturday noon. The 43-year-old woman was trying to return home, when her vehicle was swept away bu the rushing waters of a over-flooded river.

As rivers and streams over-flooded and tons of water rushed people in panic tried to escape a possible death.

Hundreds of people in Central Greece have become homeless as they cannot stay in their flooded homes. In some regions, local authorities asked hoteliers to open their facilities for the temporary housing of the homeless.

Severe damages in infrastructure brought down bridges and cut villages from the outer world. 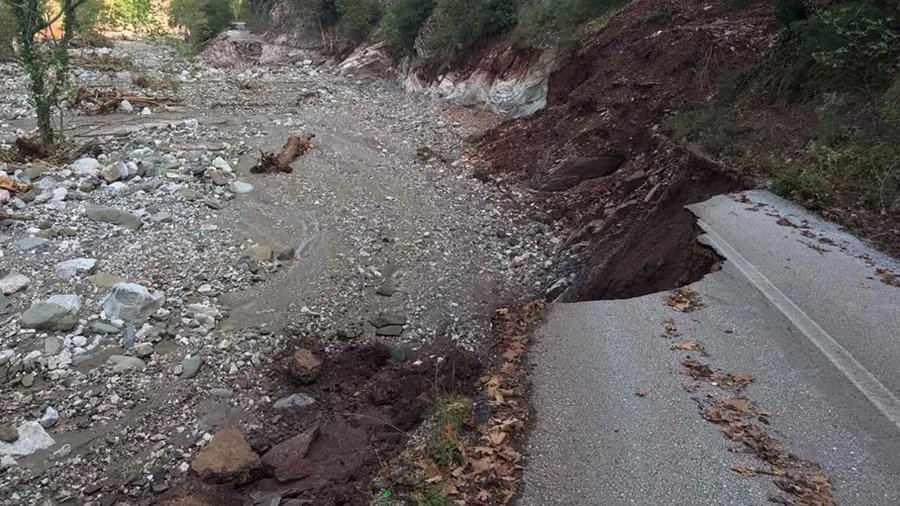 Monday afternoon, there are efforts to evacuate that some 40 people in Oxia village by Karditsa. Extensive damage of the infrastructure cut the village from the rest of the world, there is no electricity and water. Among Oxia residents are elderly with health issues, one pregnant woman and one child. they have found refugee in a monastery Access to the village is impossible. The evacuation is scheduled to take place with tow helicopters, the mayor of Mouzaki has said.

A live broadcast by state ERT TV showed the dramatic rescue of an elderly man, whose car was swept away by rushing waters and into an overflowed river.

Rescuers have been working non-stop to evacuate people in need.

Several municipalities have been declared in “state of emergency.”

The destruction has not affected only infrastructure and properties but also large parts of the fertile plain of Thessaly, leaving farmers, shepherds and breeders in despair.

Livestock pens, poultry farms. beehives were all covered by water, with thousands of animals were killed. 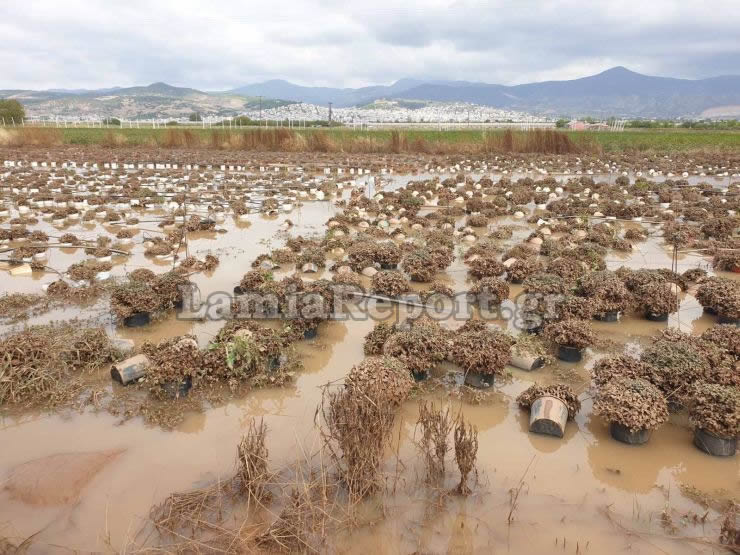 Damages to agriculture have been immense, cotton and corn crops have been completely destroyed, while also green houses fell victim to the floods. 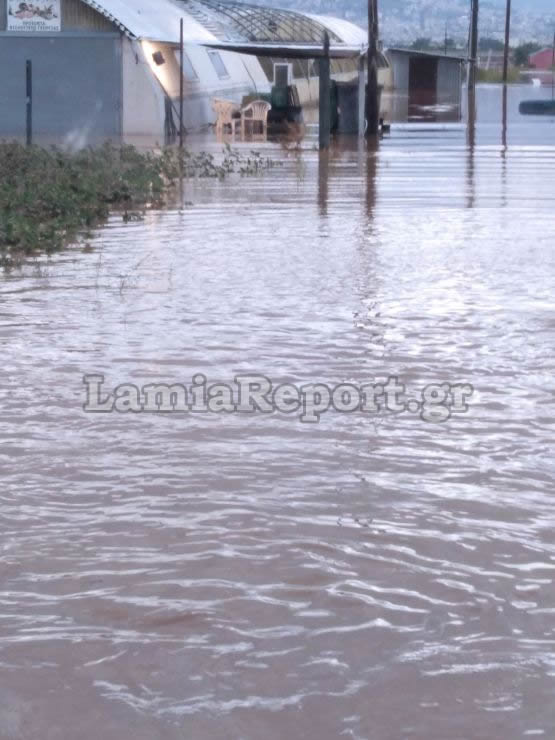 The Fire Brigades reported a total of 2,450 calls for help or pumping out of water as of the evening of September 17, especially in the areas of south Ionian, western Greece, Central Greece, the Peloponnese and Thessaly. 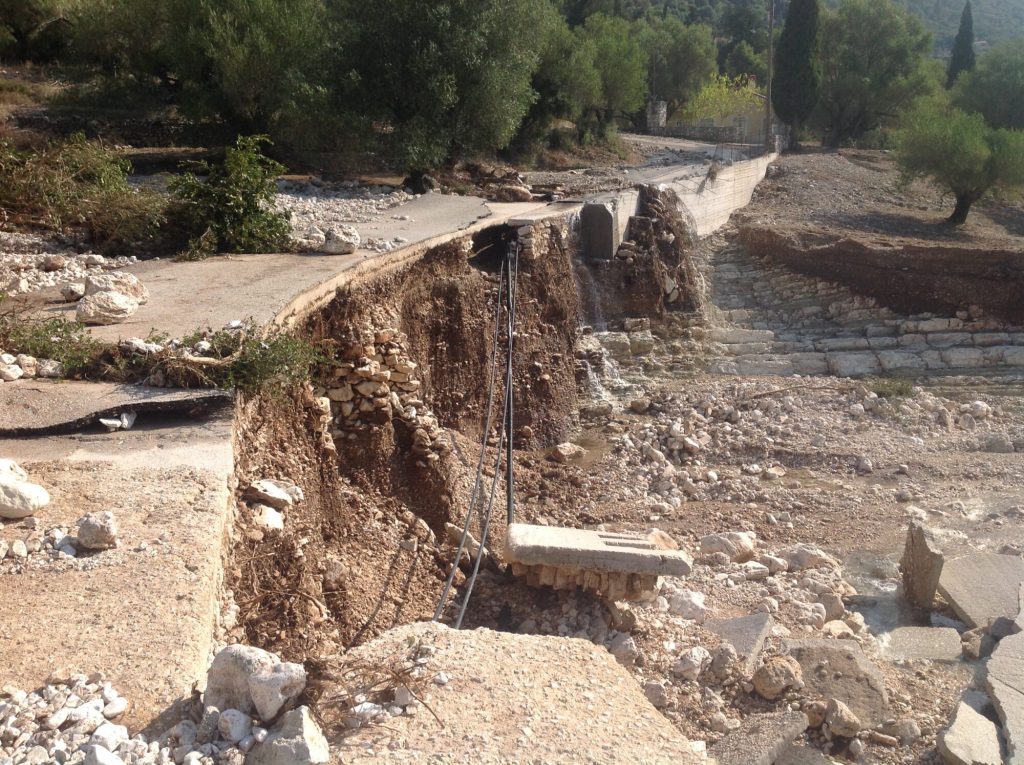 The Ionian islands are still counting their wounds. 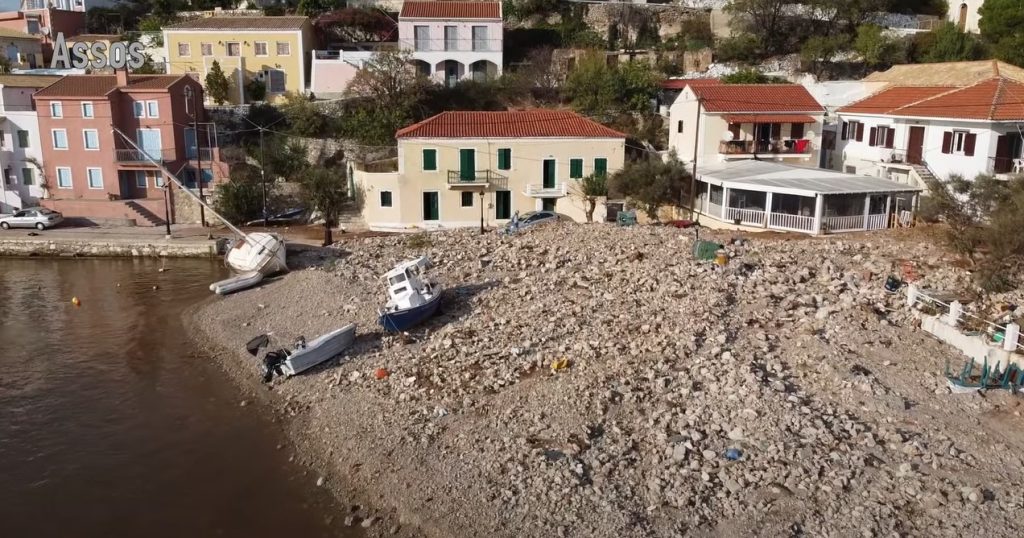 Three days after tons of rocks buried Assos on Kefalonia, heavy machinery from the Greek Army arrived on Monday to help with the situation. 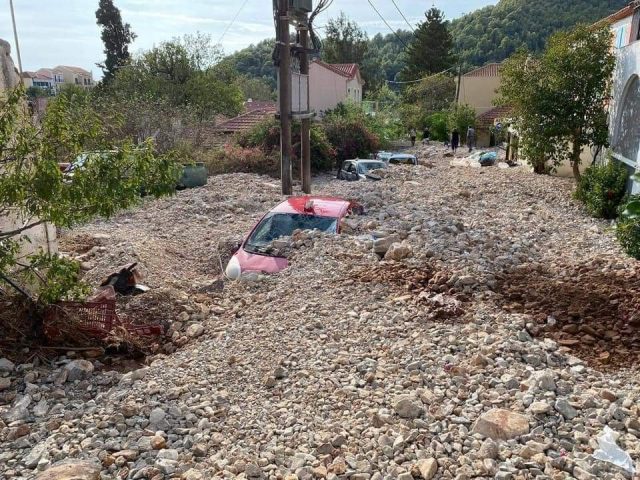 The destruction and devastation Medicane Ianos left behind as not easy to forget just because the phenomenon was dissolved.