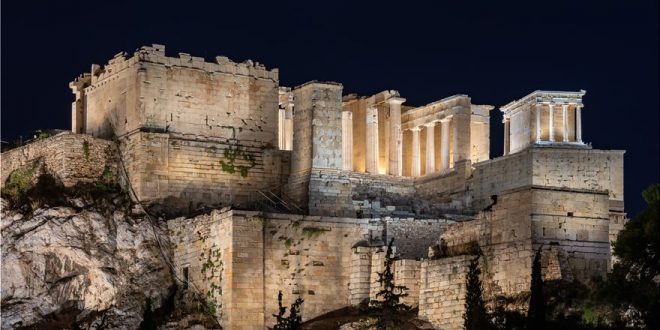 The Sacred Rock of Acropolis is getting a new illumination system that will upgrade its uniqueness to a new spectacular event. The official opening of the illumination of the Acropolis will take place at 20:00 on Wednesday, September 30, 2020, and will be live streaming.

According to a statement issued by the Greek Culture Ministry, the Sacred Rock, the Walls, the Parthenon, the Propylaea, the Temple of Athena Nike, the Erechtheum, the Theater of Dionysus, the Stoa of Eumenes, the Dionysian Sanctuary will be highlighted in a new light, while for the first time also the Thrasyglos monument, the Asclepieion, the caves of Apollo and Aglavros and the Sanctuary of Aphrodite will be illuminating.

“The third dimension is emphasized through the differentiation of intensities and shades, while the new luminaries are environmentally friendly, offering significant energy savings,” the ministry said. 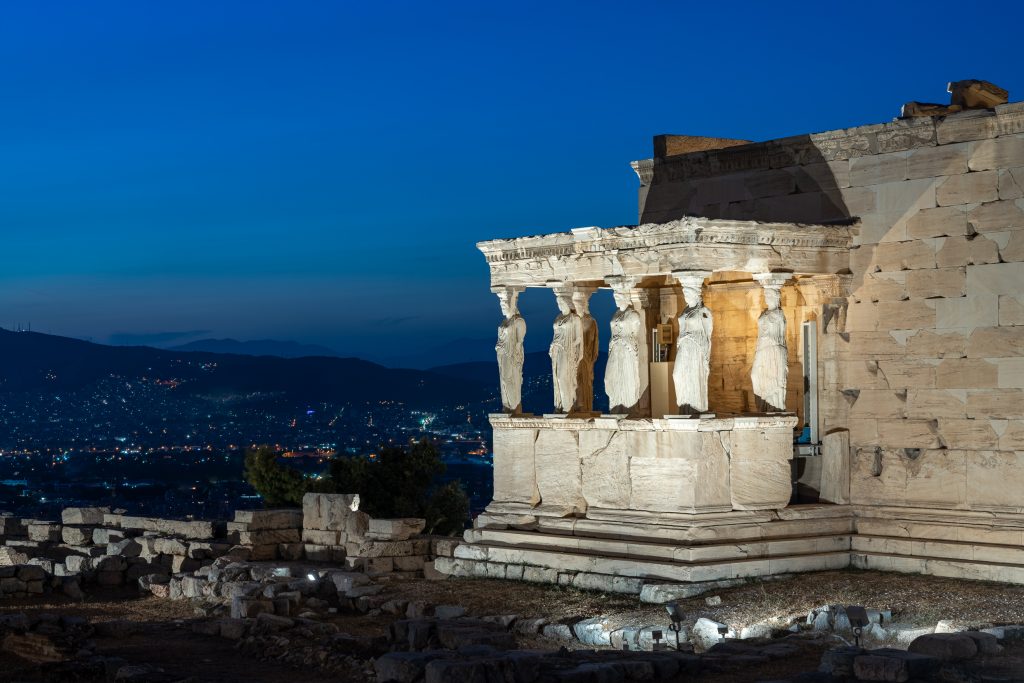 The volume and the geometry of each monument will be highlighted from each possible point of view. The marbles, whiter than ever, reflect every aspect, every geometric shape, every natural material, emphasizing the relief of the decoration of each monument. 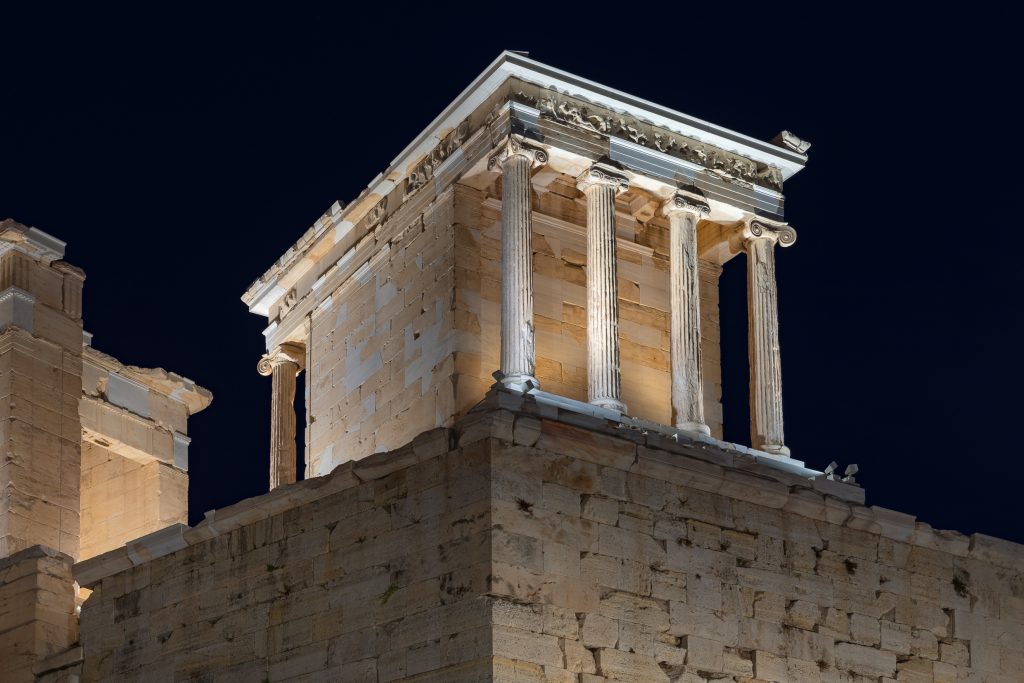 At the same time, the new lighting gradients the intensities and shades of white, between the outer and inner parts of the monuments in order to highlight their architectural elements and to perceive their relief, depth and plasticity. As part of the technical upgrade, the phenomenon of light pollution is reduced.

The replacement of the electrical panels, the existing lamps (HID type) with 609 (40% less than before) new technology projectors and high color efficiency, LED type, was completed, aiming at the smooth operation of the installations for more than 20 years. The new luminaries have minimal maintenance costs. They save more than 65% in energy consumption, while they are autonomously adjustable at all levels, offering considerable flexibility in creating different lighting scenarios.

The illumination project has been funded by the Onassis Foundation.

The opening ceremony will be attending by the President and the Prime Minister, The Culture Minister and the Director of Onassis Foundation.

Live streaming via the website of the Greek Culture Ministry, the YouTube channel of the Onassis Foundation and state-broadcaster ERT1.