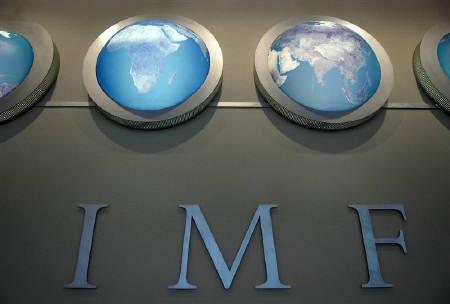 Greece will return to primary surpluses from 2022 after reporting higher primary deficits and public debts in 2020, the International Monetary Fund said its Fiscal Monitor report released on Wednesday.

The IMF based its 2020 forecasts on the belief that political interventions to manage the pandemic have led to a simultaneous drop in public revenue and a jump in public spending in the country.

More specifically, the IMF expects Greece’s primary deficit to reach 6.0 pct of GDP this year and the GDP to contract by 9.5 pct, pushing the Greek public debt to 205 pct of GDP in 2020.

ICYMI _ The IMF says Greece's recession will be worse than Eurozone average, with a weak recovery in 2021 and unemployment back up to nearly 20%. #Greece #Covid_19
(Not that many past IMF forecasts for GR were correct) pic.twitter.com/eUDpZfzIh0