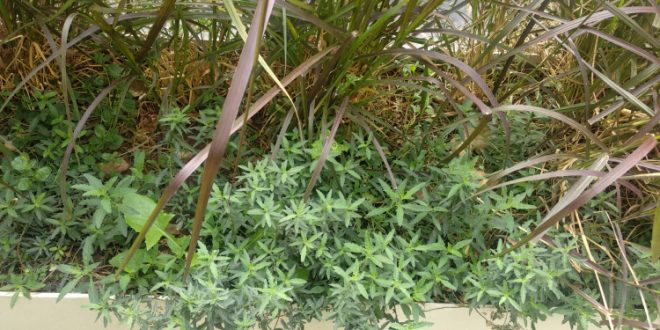 A group of activist planted cannabis seed in the big flower pots of Athens Great Walk with the aim to contribute to the “beautification” of Panepistimiou Avenue in downtown Athens.

The group “Activist Node for a Liberal Society” planted the cannabis seeds recently and the seeds soon grew into healthy-looking green plants for everyone to admire and municipality workers to probably wonder about the rich green in the jardinieres. 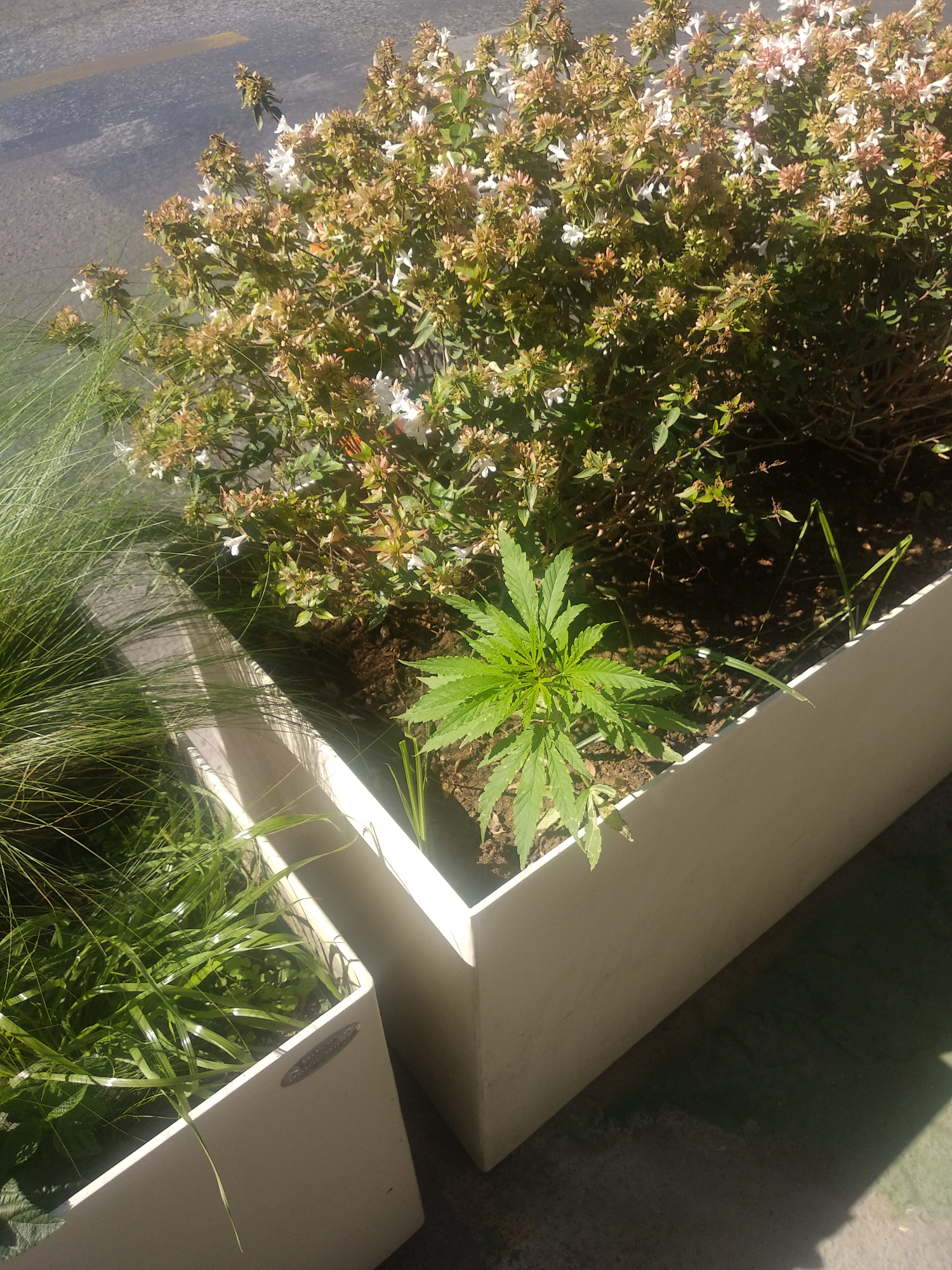 The group issued an press release and posted pictures and videos of the samplings they planted.

In the relevant press release, issued by the group, he claims that he planted hemp seeds in the Big Walk, in order to contribute to the “beautification of the University.”

“We are an open community of activists who, with the criterion of love for Athens, respect for fellow human beings and the environment, through our actions promote culture, participation in the public and the defense of individual rights. The basic compass of our actions is the belief that the public wants to be separated from the state.

Every trip has a beginning and an end, a starting point and a destination! The actions of our community are addressed to those who want to intervene and take an active part in actions related to equality, freedom, free expression and the alleviation of violence in the public sphere, which is why we work with a wide network of volunteers.

The group said that they have organized more than 30 interventions in the public space, alone but also in collaboration with recognized bodies, institutions and NGOs, including the Municipality of Athens, they wrote apparently ironically implying that the seeds grew to samplings without the knowledge of all those who took care of the plants in the flower pots, including NGOs, foundations and other bodies that had responded to the call of Athens Municipality to “adopt” a flower pot and water it. 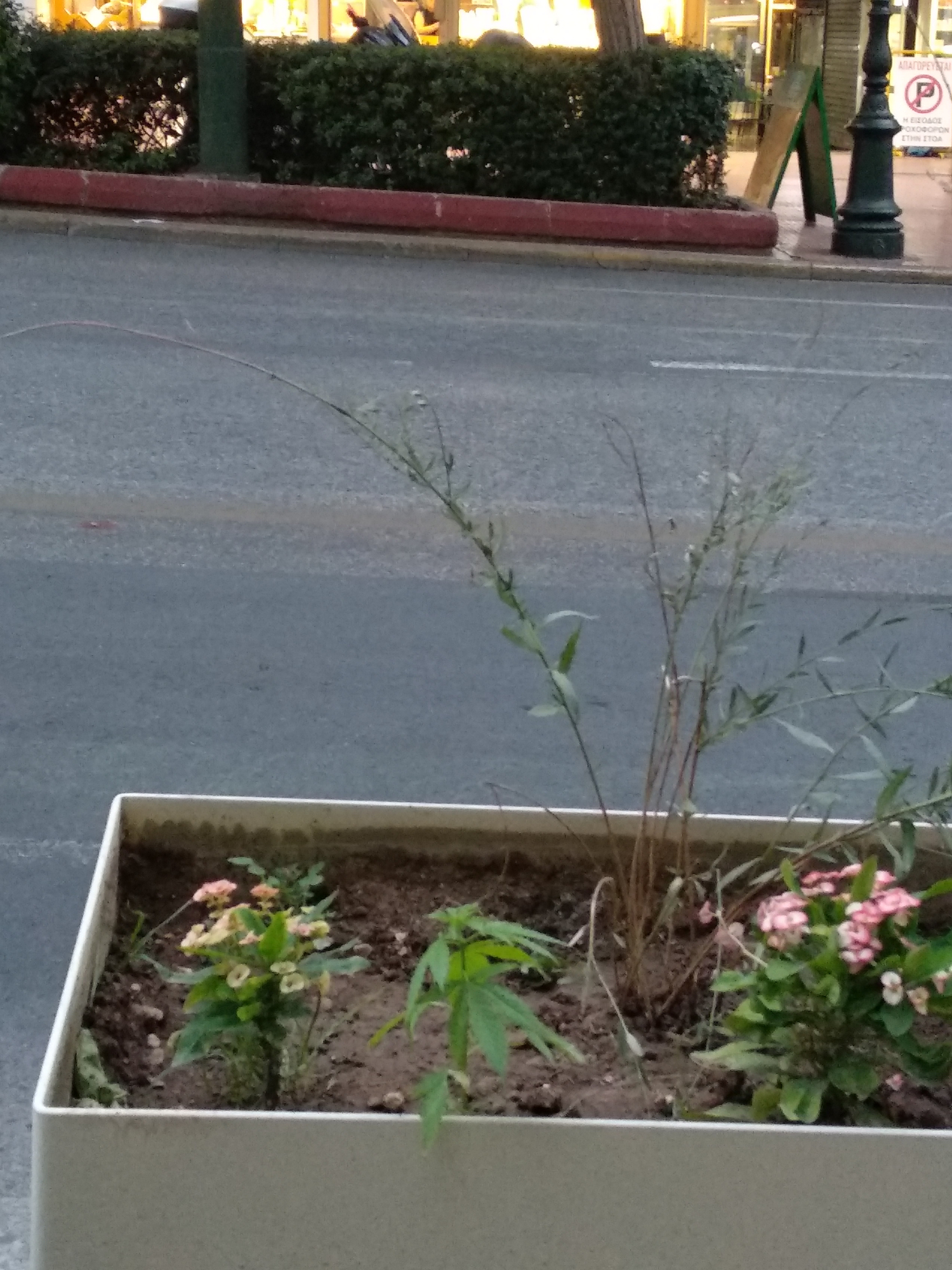 “For us, Athens is a vast field of inventive and effective actions that will make us realize its enormous potential. We draw strength and energy from civil society, the thousands of defenseless Athenians who want to do something for their city and until today have not found a channel for creative participation in the open affairs of Athens,” the group wrote,a mong others.

“In addition, with this move we defended the free will of man and the right to the free cultivation of cannabis for either recreational or medical reasons, as we have seen recently in Canada,” the Activist Node for the Liberal Society stressed in their statement.

The Athens Great Walk is a very controversial issue and another story, you can read here.