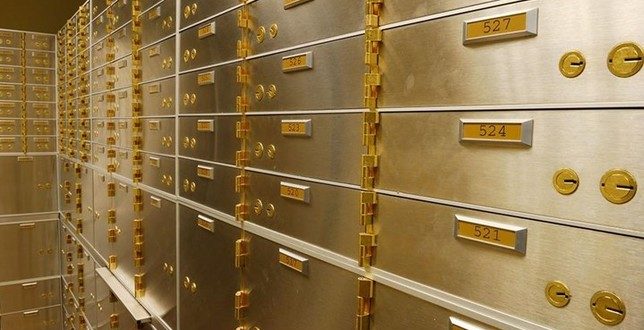 Greek Police is investigating the raiding of four deposit boxes at a bank branch in ​​Psychiko suburb of  northern Athens. The thieves stole jewelry, cash and other valuables items worth more than 5 million euros.

The theft was noticed on November 13, when the owner of one of the boxes discovered that it had been emptied. The woman filed a complain at the bank that notified the police.

The Police confirmed that the box had been opened and emptied out.

The bank branch in question has a total of 1,500 boxes.