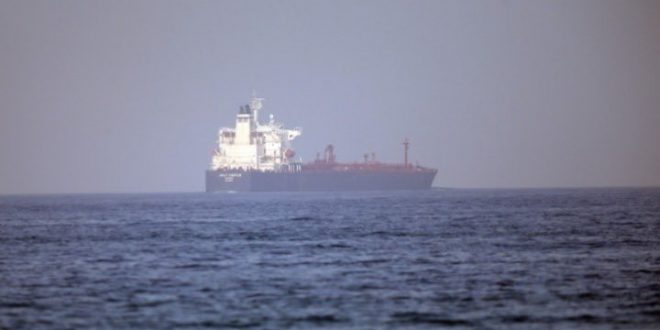 A Maltese-flagged tanker on Monday issued a distress call, saying that it was floating adrift after a mechanical breakdown 1.5 nautical miles northwest of Cape Kafireas, Cavo D’  Oro, on the southeastern tip of the island of Evia in the Aegean Sea. .

The tanker, which is without cargo, has 17 crew members and one passenger on board. Winds of up to 4 Beaufort are blowing in the area.

The tanker had departed from Thessaloniki for Elefsina in Attica.

Two Hellenic Navy vessels and two nearby ships have sped to its location.

Monday noon it became known that the the tanker had reached a safe anchorage in the area and was now waiting for a tug boat that will tow it to Elefsina shipyards for repairs.