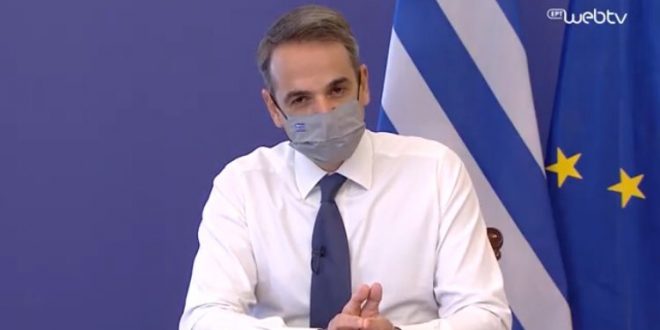 Greece’s Cabinet reshuffle: Much Ado About Too Little

Other MPs entered the cabinet at the level of deputy minister.

The new members of the cabinet are scheduled to be sworn in tomorrow Tuesday.

As they are conservatives and expected to take a religious oath in the presence of one priest at least, now everybody is wondering about the ceremony due to the stricter lockdown in force since Sunday. According to media, the sworn-in ceremony is to take place with the new ministers taking the oath and the blessing in small groups.

Analysts see the replacement of Interior Minister by Voridis who is known for his far-right past as a signal for early elections.

All in all, nothing changed much – and how could it when the Prime Minister and the team of his close aides hold the reins tight and implement the policies, any policies, they want.

PS and as my cat says: you cannot expect new results with old material. But if the manager believes “you don’t change a winning team” there is nothing left to meow…