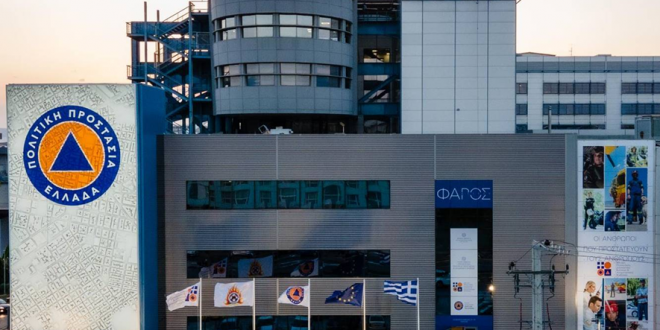 The Civil Protection placed several areas across Greece in quarantine due to increased epidemiological load. Affected are municipalities in western Attica, in Kozani, Sitia on Crete and in Rodopi, north-eastern Greece.

The local quarantine is parallel to the nationwide lockdown that remains in force until authorities decided partial or totla lifting.

According to a statement issued by the Civil Protection late on Tuesday, in quarantine are the municipalities:

The restrictions include prohibition of movement outside the borders of the avove mentioned municiplaities and communities. Exception is for health reasons.

Curfew is form 6 p.m. until 5 a.m. Exception: workers can move from home to work place and vise versa with necessary documents issued by employer.

Suspension of the operation of stores (retail, etc.)