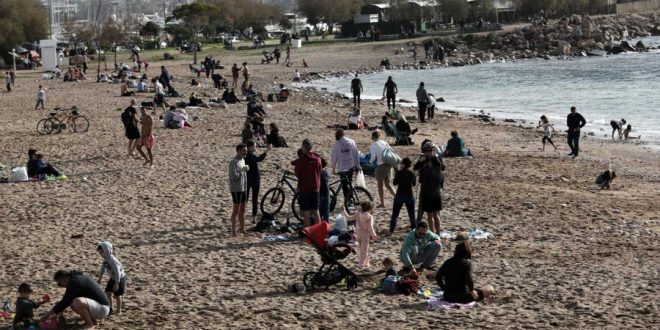 High temperatures and sunshine kicked Greeks out of their homes and had them flock to parks and beaches over the weekend, a welcome escape from the 2-month long lockdown. With kids, dogs and bicycles, walking or jogging thousands of Athenians rushed to the nearest beach to forget about the depressing restrictions for a while 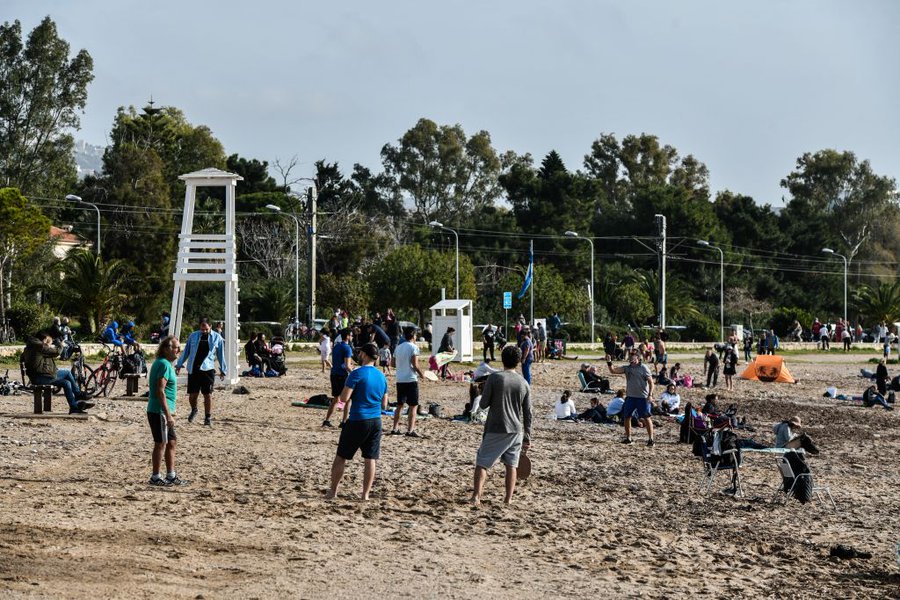 Flisvos, Palaio Faliro, Alimos, Glyfada, Voula and Kavouri along the Athens Riviera reminded of summer days, only that the majority of people were wearing their winter clothes. 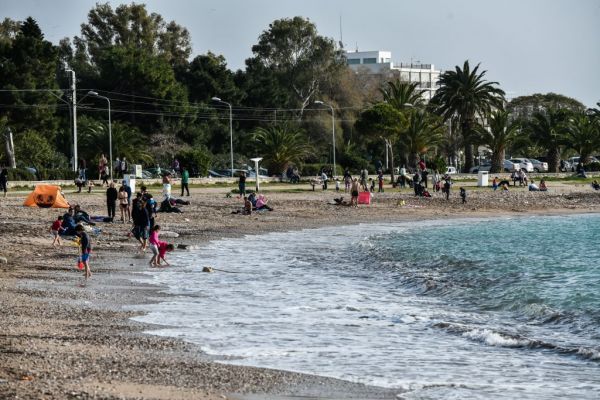 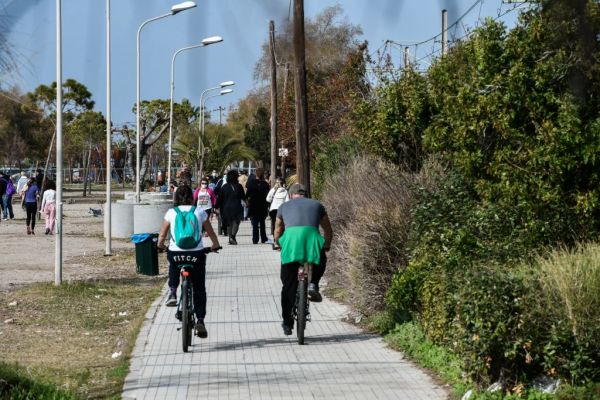 The sea was inviting, though, and next to notorious winter swimmers, also some brave summer swimmers dared into the water that is fairly cold at this time of the year.

Many people told TV reporters, that winter swim is THE escape from the psychological pressure during the lockdown.

Those who didn’t bother to the seaside, found a pleasant escape in the big and smaller parks of the Greek capital. 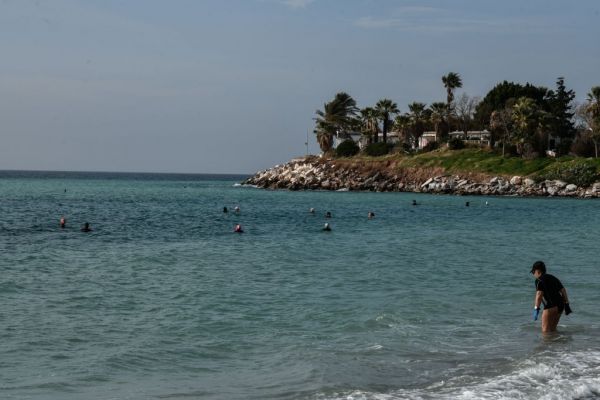 The majority of sun-worshipers wore masks and kept social distancing, while the minority of virus-deniers and “everything happens to others” carried the mask below their nose or in their hands.

Temperatures reached up 24° Celsius in Athens over the weekend and even higher in southern regions like the island of Crete.

These temperatures at this time of the year made the month of January the warmest in the last 50 years, meteorologists said.

However, the warn break is of short duration, a change of the weather with sharp temperature drop, rain- and snowfalls also in low altitudes are forecast as of the middle of upcoming week.