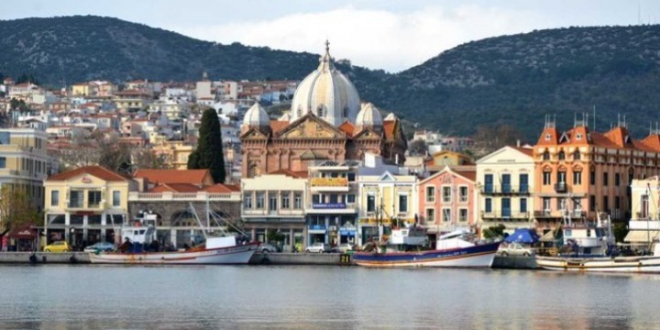 Greece’s Civil Protection announced on Tuesday evening stricter lockdown measures for the island of Lesvos due to a high epidemiological load and the rapid increase in epidemiological indicators of the last seven days.  The measures are taken for  urgent reasons of addressing a serious risk to public health and in particular to limit the spread of the effects of COVID-19, a statement said.

Overnight curfew from 06:00 p.m. until 05:00 a.m. Exception workers going from home to work and vice versa.

Ban of travel outside the boundaries of the Regional Unit of Lesvos, except for health reasons.

The North Aegean Region authorities will provide basic goods and pharmaceuticals to local residents in need, including home-bound residents with chronic health issues and low-income families, the Civil Protection said.

The measures were imposed after 23 new coronavirus infections were registered on the island on Tuesday.

On January 9, local media reported that the number of infections for the current month were 73, while 5 people had lost their lives in the first nine days of the new year.

On Wednesday, media reported that there were 87 confirmed Covid-19 cases and another 113 people were in isolation as close contacts. Majority of infections were in villages and the town of Mytilene, where residents seemed to have ignored protection measures and some coffee shops were opened despite the nationwide ban.