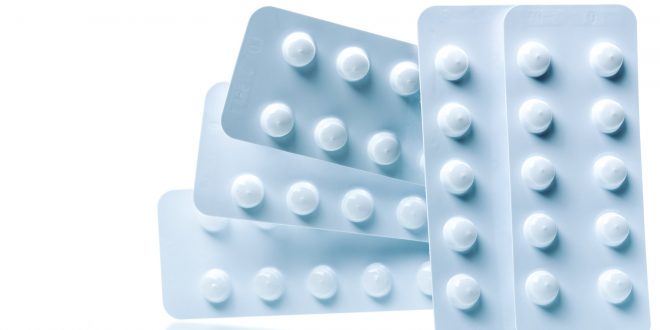 Greek health experts at the committee of the Health Ministry gave the green light for the administration of colchicine, a well-known and cheap cardiological drug, to be included in the protocol of oral treatment in patients with Covid – 19. The approval was reportedly given following the results of a big Canadian study in which also Greece participated.

The Canadian study COLCORONA showed that the administration of colchicine to covid-19 patients “reduced mortality by 44%, hospitalization by 25% hospitalization and the need for mechanical ventilation by 50%” Cardiology Professor and National Coordinator for the Greek part of the study Spyros Defteraios said

According to state-run news agency amna,the Committee in Greece decided “the administration of colchicine after a doctor’s prescription in certain categories of patients with a positive coronavirus molecular test.”

The administration of colchicine in the form of a pill will be done when the treating doctor decides and it is estimated that it will be administered in the first 24 hours after the positive molecular test.

The decision was taken late on Saturday and will be officially announced by the National Health Organization EODY on Sunday.

The Canadian COLCORONA study was conducted among 4,500 Covid-19 patients.

Speaking to amna, Professor Gargalianos pointed out that the Canadian study confirmed the initial findings of the European study.

The anti-inflammatory effect of colchicine has been known for years, as it is a safe, cheap and effective drug that cardiologists use, including in pericarditis.

Colchicine has reportedly therapeutic, anti-inflammatory properties in pericarditis, has been in use for over 100 years. It s administration to Covid-19 patients started when scientists thought it would shield the body from the side negative inflammatory effects created by the SARS-CoV-2.

The study was launched March 2020 and cost $14 million. It was funded by the Quebec government and several organizations.