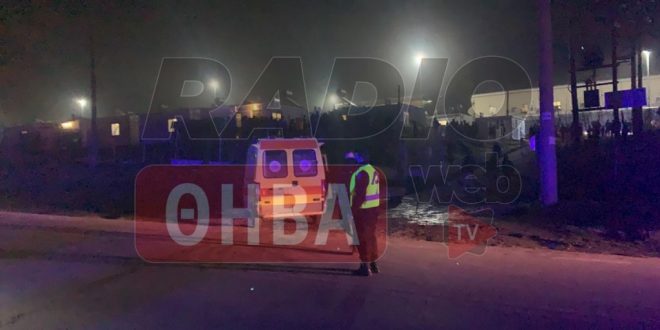 The boy was reportedly leaving with his parents and 4 siblings in a container. Local media reported that the mother reportedly managed to bring another boy and three girls outside but not the boy. The father was not there at the time of the blaze. The family are asylum-seekers from Iran. 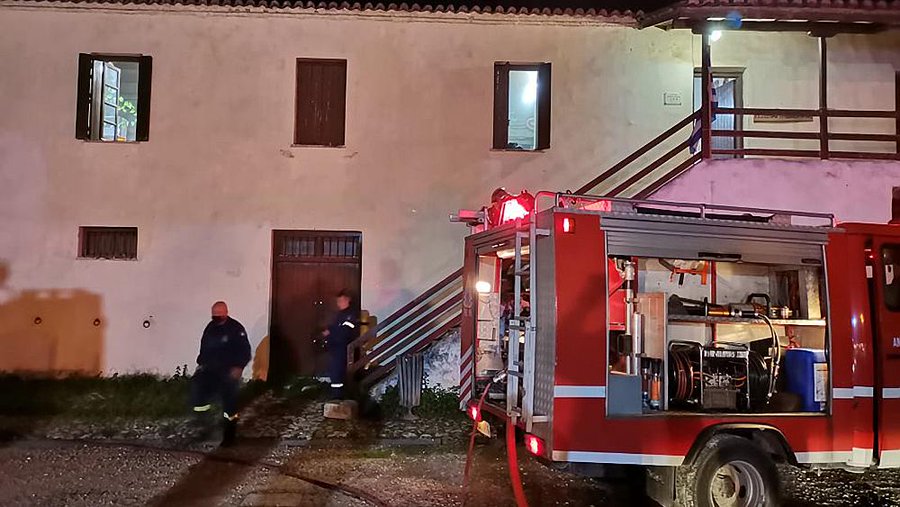 The fire broke out around 9 o’ clock under unknown circumstances. Footage taken at the time of the fire shows a lot of residents to have gathered outside the building on fire.

According to local media radiothiva, and the Fire Service, it was the camp residents who pulled the dead body of the boy from the spot.

The Fire Service said firefighters had to be accompanied by police to get into the camp after residents initially prevented them from entering.

The refugees claimed that firefighters arrived with delay, reportedly threw stones and other items at the trucks, smashing the front window in one of them. 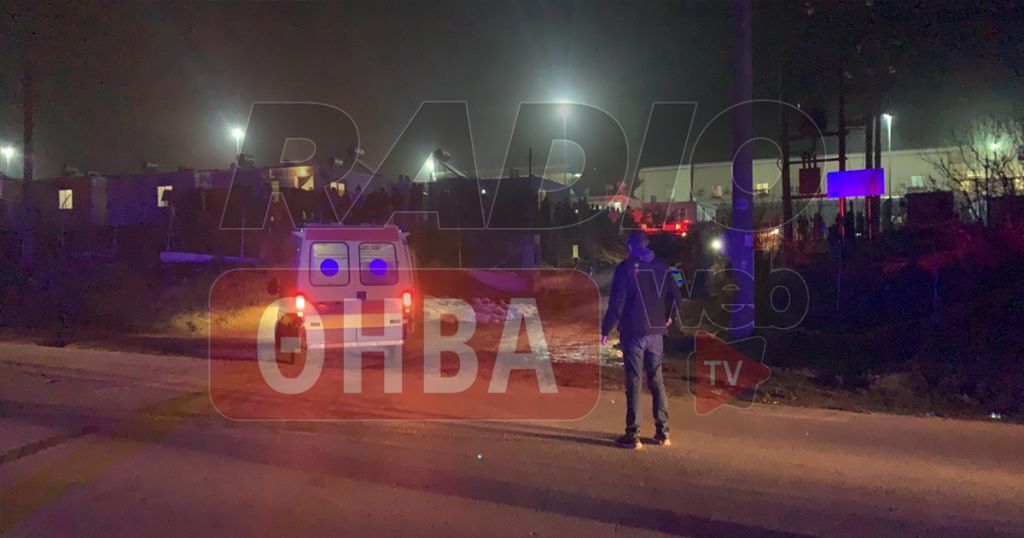 Eight firemen with four fire engines were finally able to extinguish the blaze in a building in the camp.

The Fire Service was reportedly not able to conduct inspection due to the angry crowd, a small police unit remains in the area.