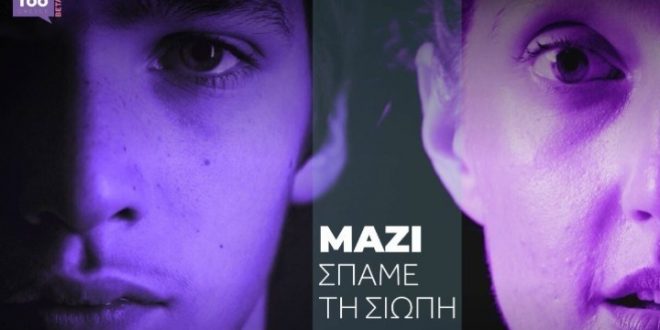 The Greek government has set up a #MeToo website where citizens can submit complaints get information on sexual harassment and abuse as well as power-based violence, actions taken against abusers and links where victims can seek help.

The website metoogreece.gr will soon host announcements concerning initiatives designed to help people of all ages and genders respond to every form of harassment and abuse.

“Together we break the silence. You are no longer alone,” Prime Minister Kyriakos Mitsotakis said in social media posts on Thursday, referring to the metoogreece website.

Worth noting that the website proposal has already negative comments with internet users pointing out that “blind” complaints on a government site, in fact, cancel the legal procedure as provided by law where victims are in support of lawyers and psychologists.

Apart from the website, the government is to take a series of legislative amendments for the stricter punishment of sexual offenders and other measures to protect especially minors.

Speaking at a relevant debate in the Parliament on Thursday, Mitsotakis announced that “the penal code is changing. The penalties for sexual offenses are becoming stricter. For minors, the statute of limitations is suspended until the victim reaches adulthood, with new age limits.”

He announced also the establishment of a special register for all professionals who come into contact with children and adolescents.

“This register will operate in cooperation with the Ministry of Justice, the Greek Police, the police authorities,” he underlined.

He added that “the International Labour Organisation’s (ILO) C190 Violence and Harassment Convention will soon be ratified in Parliament. Mandatory codes of conduct are being established in every company.”

“The central web portal, metoo.gov.gr, is being launched. Complaints can be submitted in real time,” the Prime Minister stressed.

The #MeToo movement in the country started mid-January after Olympic gold medalist Sofia Bekatorou openly spoke about her rape by an official of the Greek Sailing Academy.

A month later, the #MeToo movement turned highly political after the former artistic director of National Theater, Dimitris Lignadis, was arrested for the sexual abuse of teenager boys, mostly of foreign nationalities. The now ex director was appointed for the post in August 2019 by the Culture Minister Lina Mendoni who canceled a job opening initiated by the former government of SYRIZA.

All opposition parties and a large part of society have been pressuring for her resignation, the government and ruling New Democracy stands behind her, even though at least five ND MPs have openly asked her to leave the cabinet.