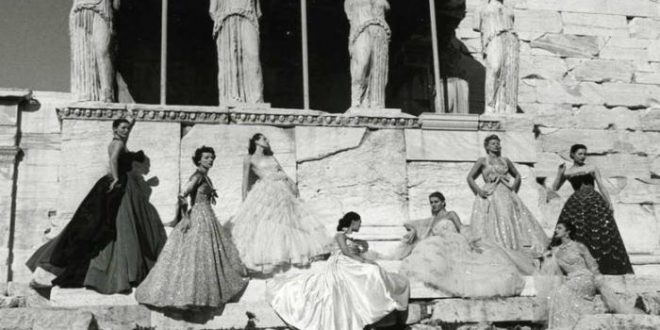 DIOR to present its Cruise collection in Athens, pay tribute to Acropolis photoshoot

DIOR will organize fashion show in Athens on June 17, the French luxury fashion house  announced on Friday. It will present its newest “Cruise” collection and pay a tribute to the iconic photo shooting on the Acropolis 70 years ago.

After several virtual Fashion weeks, the fashion show “will extend the magic of the show created in 2020 in Lecce (…) in the Greek capital in full compliance with the current sanitary measures in force to stem the spread of the coronavirus,” the press release said.

It did not clarified  whether the show will take place with guests or without an audience, as was the case in the central square of Lecce.

The exact venue and other details will be released soon.

Like last year, the choice of the destination aims to “promote the creativity of local artists and artisans”, hard hit by the health crisis.

The Dior Cruise 2022 also pays tribute to an iconic photo-shoot at the Acropolis 70 years ago to unveil Christian Dior’s haute couture designs for Paris Match.

“As a native of Rome, to me it is an essential and highly inspiring cradle of culture, literature and creation in all its forms. From mythology to the ‘Odyssey,’ and from architecture and philosophy to priceless crafts, Athens for me represents a dream destination for staging a show and celebrating, more than ever, the magic and transmission of cultures.

“It is a great honor to be able to make this dream come true on June 17, in the heart of a capital of such prodigious beauty and through a wide range of artistic exchanges, from dance to drawing, and the ancestral skills that so fascinate me, which I will have the joy and privilege of showcasing in my collection,” she added.

PS We wouldn’t be surprise if the Dior fashion show unfolds at the Acropolis as the Greek Culture Ministry recently paved the way for such events with tons of cement. 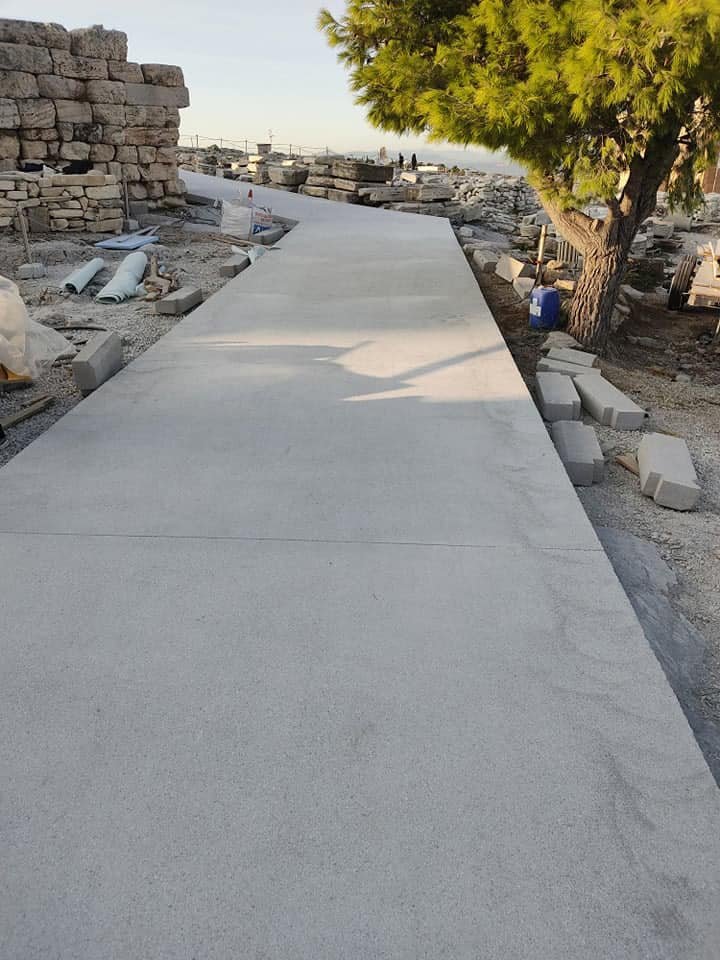 In 2017, Greek authorities denied a request by the Italian fashion house Gucci to allow a presentation at the Sacred Rock in Athens.