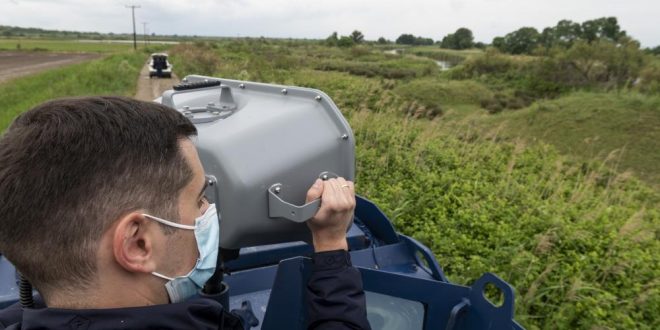 Greece plans to use the controversial device “sound cannon” (LRAD) against migrants and refugees at the Evros border with Turkey. The use of the device has been revealed by Associated Press.The European Commission has requested official information by Greek authorities on the issue.

“As the world begins to travel again, Europe is sending migrants a loud message: Stay away! Greek border police are firing bursts of deafening noise from an armored truck over the frontier into Turkey. Mounted on the vehicle, the long-range acoustic device, or “sound cannon,” is the size of a small TV set but can match the volume of a jet engine, reported associated press on May 31. 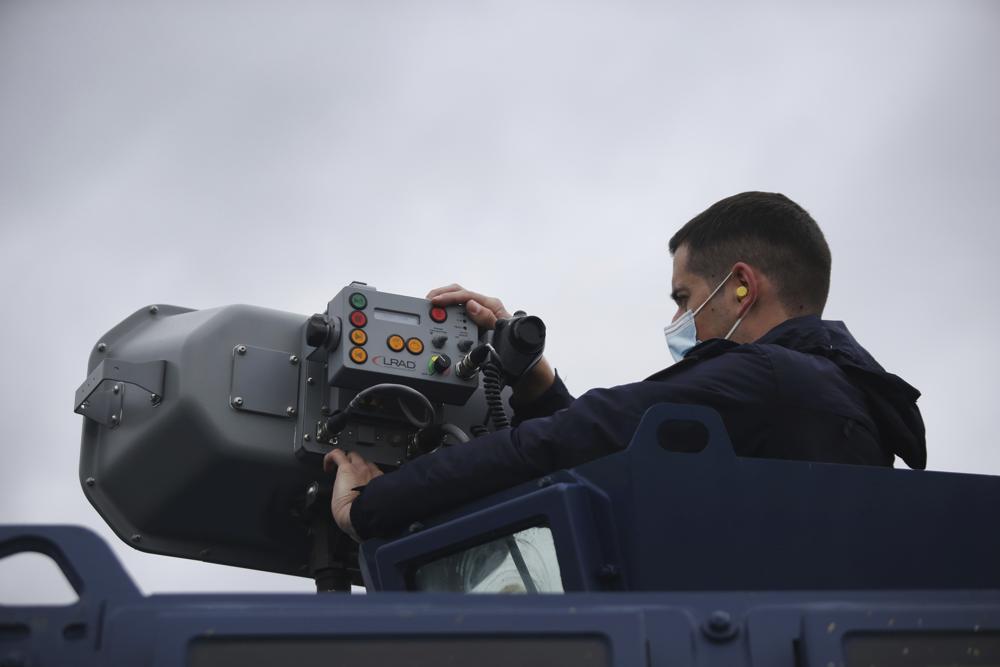 The Long Range Acoustic Device (LRAD) is an acoustic hailing device, sound cannon and sonic weapon. Law enforcement organizations and the manufacturer claim that LRAD systems are primarily designed for long-range communications, however, the device has an extremely high decibel capacity, and is controversially used as a less-lethal weapon for crowd control.

LRAD in action against crowd in Pittsburgh, USA, Sept 2009

According to 902 Radio, the Greek Police has obtained two LARD devices.

The LRAD is part of a vast array of physical and experimental new digital barriers being installed and tested during the quiet months of the coronavirus pandemic at the 200-kilometer (125-mile) Greek border with Turkey to stop people entering the European Union illegally, noted AP. 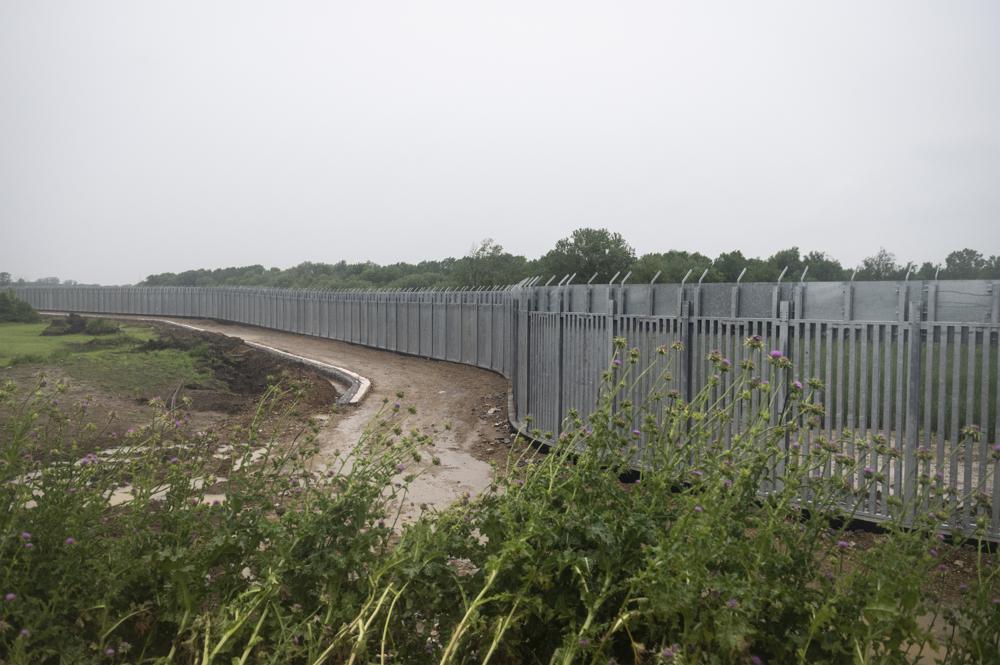 A new steel wall, similar to recent construction on the U.S.-Mexico border, blocks commonly-used crossing points along the Evros River that separates the two countries.

Nearby observation towers are being fitted with long-range cameras, night vision, and multiple sensors. The data will be sent to control centers to flag suspicious movement using artificial intelligence analysis, notes AP among others.

Patrick Breyer, a European lawmaker from Germany, has taken an EU research authority to court, demanding that details of the AI-powered lie detection program be made public.

“What we are seeing at the borders, and in treating foreign nationals generally, is that it’s often a testing field for technologies that are later used on Europeans as well. And that’s why everybody should care, in their own self-interest,” Breyer of the German Pirates Party told the AP.

Ella Jakubowska, of the digital rights group EDRi, argued that EU officials were adopting “techno-solutionism” to sideline moral considerations in dealing with the complex issue of migration.

However, it is not just human rights groups that are concerned about the new AI technologies against migrants and refugees.

Also the European Commission follows with concern the “sound cannon” reports and has reportedly the requested official information from Athens.