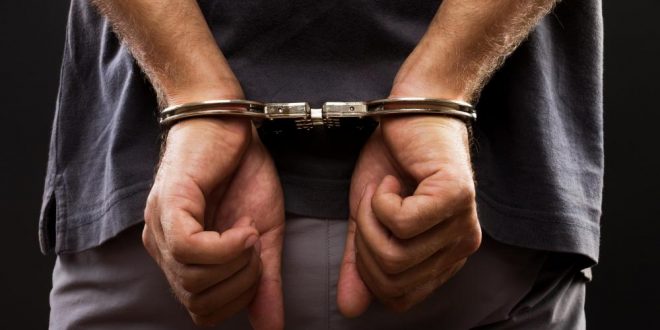 Police arrests the rapist of the cleaning lady in Athens

Greek Police arrested a man on the suspicion of raping a cleaning lady in Kato Petralona district of Athens last Saturday.

The 35-year-old rapist was arrested on Tuesday night in a park in Nea Filadelfia suburb of western Athens, where he was pretending he was a beggar.

The man, a Bulgarian national, was on the run since the brutal rape on the 50-year-old cleaning lady that was working in the building where he was renting an apartment. He grabbed her while she was waiting for the elevator, dragged her into the apartment and raped and beat her several times. The victim managed to escape after seven hours and was taken by neighbors to the hospital.

His identification was easy and police launched a manhunt. Officers tracked him after they followed a friend of him who was providing the rapist with clothes and food. The friend, also a Bulgarian national, was arrested too on charges of providing shelter to a criminal.
The rapist had served a prison sentence from 2015 to 2020, for the rape of a 22-year-old student and the abuse of her dog.