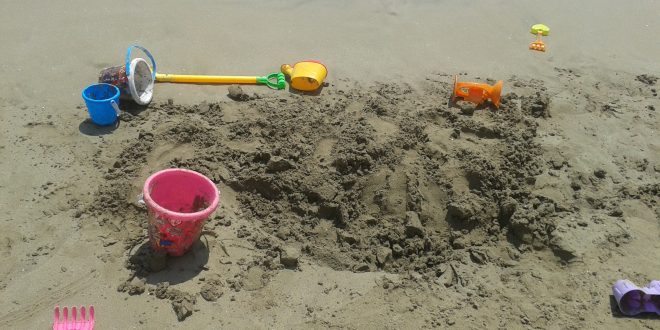 46% Greeks say they will not go on vacation this year, study finds

46% say they would not go on vacations this summer and just 15% said that they will go as they do every year, a study by the Association of Business and Retail Sales of Greece (SELPE) on consumer trends has found. At the same time, eight  in ten consumers believe that the financial crisis from the coronavirus pandemic will last through 2022.

The biannual report, produced with the collaboration of the Economic University of Athens’ Eltrun laboratory, also showed that 1 in 5 Greeks (21%) will continue to wear a mask for a while after the end of the pandemic. The fear and problems created by the pandemic have led nearly half of Greeks to decide not to go on holidays this year.

Specifically, 83% of those questioned believe the crisis will continue through 2022, while 14% believe it will end by the end of 2021, and another 3% believe it is already over.

In terms of vacation away from home, 15% said they will go on holidays as they do every year, 25% will go but will be less outgoing, 46% said they would not go on holidays, and 14% remains undecided. As the report authors noted, the results are less optimistic than the trends recorded in the spring of 2021.

Study participants also said that in terms of taking holidays low infection and hospitalization rates as well as self-testing by store staff were more influential in buying vacation packages (by 61% and 55%, respectively), but still 1 in 2 (or 48%) said they were influenced by their own vaccination status, and 47% said they were very influenced by that of staff at stores. Of those participating, 72% said they were vaccinated or intended to be so very soon.

In terms of returning to consumer activities, 42% said they were not affected by the rate of vaccination generally, while 6% had already returned to shopping. But 53% wanted the vaccination rate to be at least 50%, while 1 in 3 at least 80%.

The study took place in June-July 2021, with 857 consumers queried nationally. [via amna]