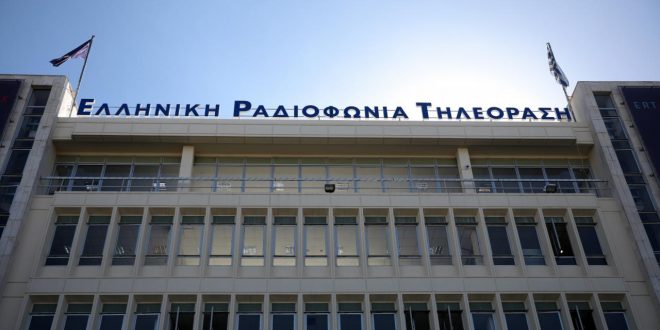 Greece’s state broadcaster ERT said Tuesday noon it has terminated the contract of a sports presenter after racist comments he made against Korean athletes in the morning, while he was discussing ping-pong and the Greek participation.

Journalist Demosthenis Karmoiris wondered during the early morning TV show live on air about the Korean table tennis and asked how the Koreans can “see the ball coming and going with their slitty eyes.”

Also the co-presenter found the comment “funny” and they both laughed.

It was first sports media who said that the comment was “unacceptable,” while social media users demanded the journalists’ removal from ERT.

“Racist comments have no place on public television. Demosthenis Karmoiris’ collaboration with ERT was terminated today, immediately after the morning show on ERT1,” the broadcaster said in a statement.

A few days ago, the same journalist had said about shooter Anna Korakaki “she screw it up” when the former Olympic gold winner ranked 6th on the qualifying round of air gun competition.

Firing journalists for sexist or racist comments is not usual on Greek media and especially on state broadcaster.

On Greek media, there are quite some men over a certain age with sexist and racist mentality of the 1960’s, cheap “humor” and inappropriate comments who enjoy “immunity” and promote this despicable mindset still in 2021 as “casual humor” thus making it socially accepted.

PS It is highest time that these leftovers from the pre-historic era turn back to their caves and disappear from our TV screens. 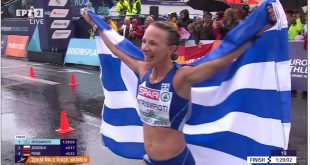