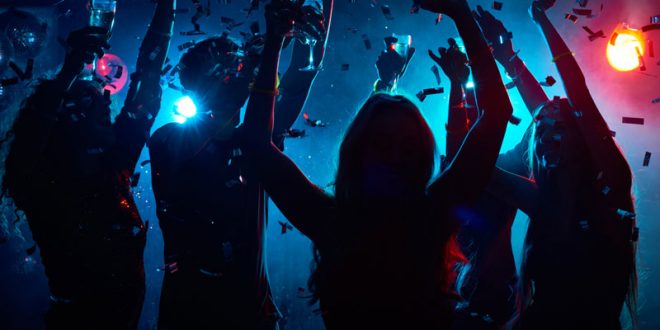 “Mini Lockdown” in Zakynthos and Chania; Rhodes and Ios on higher level

Greece’s Civil Protection announced on Thursday a “mini lockdown” on the island of Zakynthos and the Regional Unit of Chania, Crete, following a recommendation by the Committee of Infectious Diseases and the Protection of Public Health. The recommendation is based on the surveillance of the epidemiological load in these two regions.

At the same time, the islands Rhodes and Ios are placed on higher risk level due to increased infections.

In this context, the government proceeds to the adoption and implementation of special, local measures for the Regional Units of Zakynthos and Chania, which are transferred to the highest risk level red (level 4) due to increased epidemiological burden. The increase is by 69% in Zakynthos and 54% in Chania since last week.

The restriction measures are:

The measures are valid until Friday 13 August and will be re-evaluated by the Commission next week.

In its statement, the Civil Protection reminds “that in these areas, as well as throughout the country, it is forbidden to hold any form of events in exchange of [money?] with the physical presence of a crowd of more than twenty (20) people in a private, non-professional space.”

The administrative fine in case of violation amounts from 50,000 to 200,000 euros for the lessee or concessionaire of the private, non-professional space, in which the event in question took place or takes place.

It is also noted that the Municipalities of Rhodes and Ios have been placed in higher risk level orange (level 3) with increased surveillance, while in other areas of the territory there is no worrying differentiation in terms of epidemiological burden.

The General Secretariat for Civil Protection calls on the residents, visitors and professionals of these areas to adhere to the measures taken, in order to control and contain the spread of the coronavirus.

Due to the forest fires, there is not weekly live briefing by the Civil Protection on Thursday.