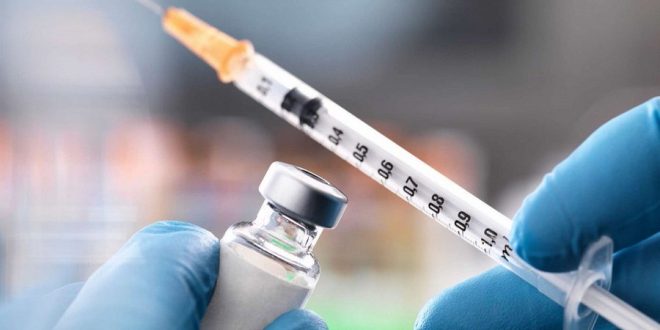 New coronavirus infections are expected to peak at the end of September or early October, Secretary General for Primary Health Marios Themistokleous said on Wednesday.

Speaking to a private TV channel, Themistokleous also reiterated that the National Vaccination Committee has given the green light for a 3rd vaccine shot for immune-suppressed patients such as people who have undergone an organ or marrow transplant, cancer patients undergoing chemotherapy and renal dialysis patients.

A third dose will also be given to vulnerable groups and people facing serious health issues, while health authorities are considering expanding the plan to the wider public.

Booster shots will start being administered in early September, he said., according to kathimerini

Some media reported that the Vaccination Committee is also considering a booster shot to elderly in nursing homes as well as to health workers, who were the first to receive a shot last January.

Note that the Greek government has vehemently denied a new lockdown across the country and is considering rather a series of restrictions for the unvaccinated citizens.