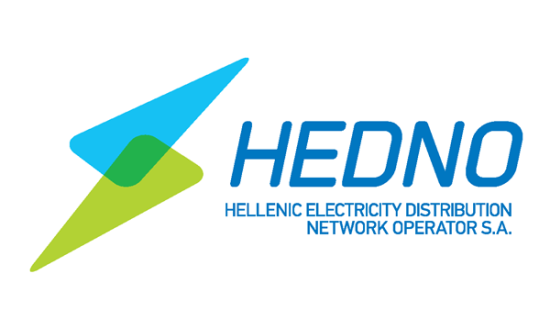 Public Power Corporation, in an announcement said that the offer was valuing the company at 151% of its adjusted asset base, while PPC is expected to have a final decision.

PPC sources said it was the biggest privatization in Greek history and noted that PPC will be able to significantly reduce its borrowing (the debt/net earnings rate will fall below 3), while it will also fund its investment programe on renewable energy sources.

At the same time, HEDNO with the support and know-how over an international partner -and under PPC’s management- will develop an expanded programme of modernization and digitalization of its network offering better and more quality services.

“After the debt payment, 1,3 billion euros from the 2.1 will land in the cash registers of the Greek state,” Alpha TV reported.

PS Tthe PPC will be depriving of revenues worth 360 million euros per year. But never mind, we are large and have still the lenders kicking our a** to get rid of public companies and privatize as much as possible.