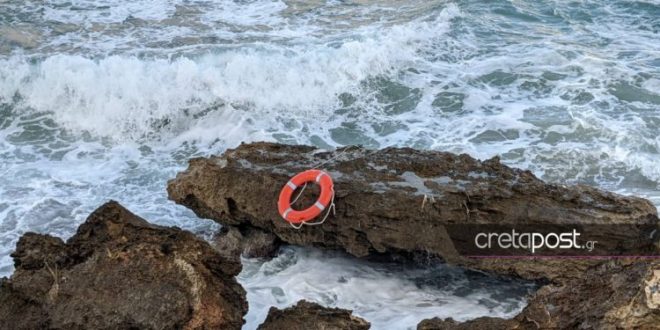 A 61-year-old grandfather drowned on the island of Crete on Tuesday afternoon as he tried to rescue his grandchildren from the rough sea. The grandfather and the children aged 7 and 9 went for a swim at the Agios Konstantinos beach of Gouves, west of Heraklio, where the family was enjoying vacations.

According to reports, the children went into the water and at some point they were at risk to get drowned due to the rough sea. The grandfather jumped in to rescue them.

However, the strong sea currents swept away all three with the result that they could not reach the beach.

According to local media, the incident was noticed by other bathers and workers at the beach who jumped in the water and threw life jackets to help the grandfather and the children. 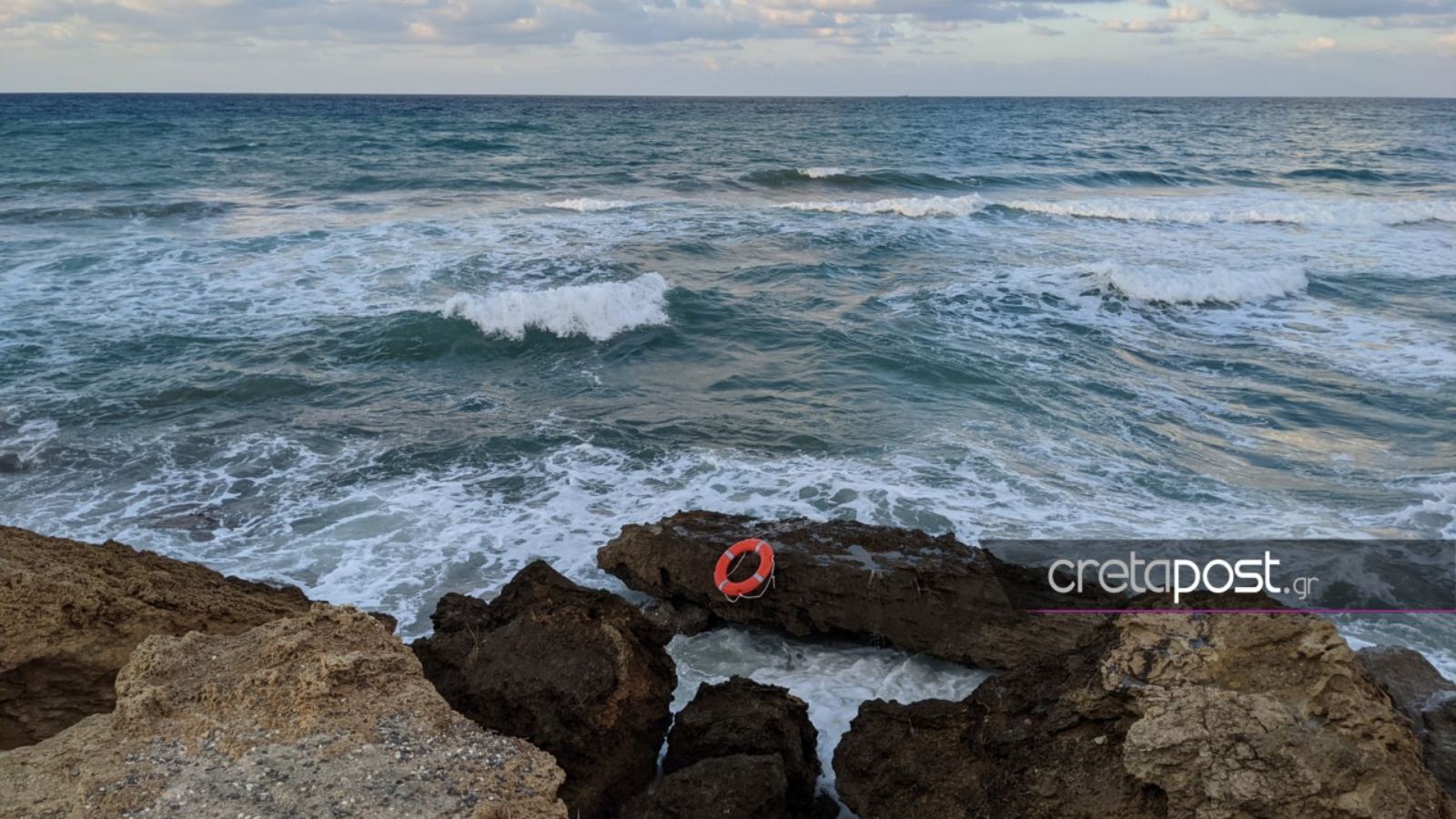 Initially, the two boys managed to come out safely, while the efforts to rescue the grandfather intensified.However, the man was trapped among the rocks in the area and drowned there.

“We tried to pull him ashore but the currents were very strong and we could not. With the help of the Coast Guard, the body of the man was finally retrieved and placed on the boat,” a local worker who rushed to the rescue operation told local mediacretapost.

A Coast Guard boat rushed to the area for the rescue operation.

An ambulance took the children to Venizelio hospital in Heraklio. Their condition is described as good but they were still in shock. 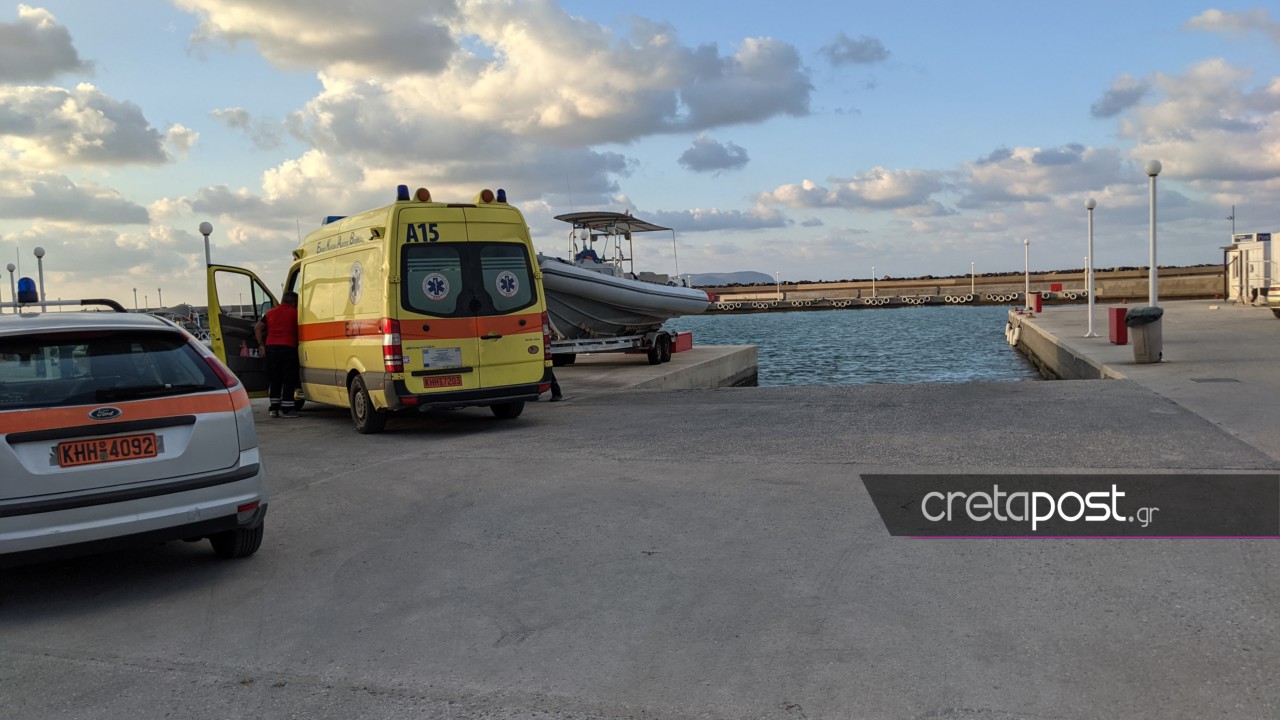 According to media ekriti and Star TV the family was from UK and was staying at a local hotel.