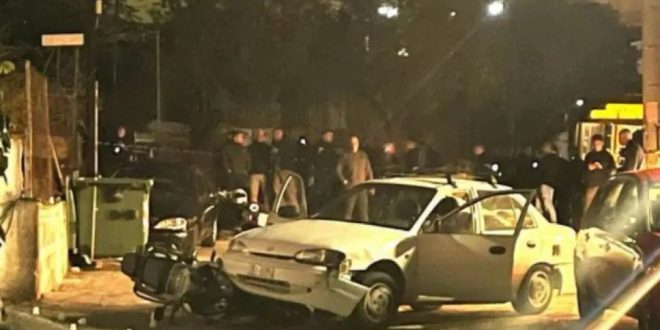 Greek police shot dead an unarmed 20 year-old man and injured a 15-year-old teenager after a car chase in Perama,western Attica, early morning Saturday. Seven police officers involved in the shooting have been arrested for intentional homicide. A second teenager fled the scene. The driver and the two minor passengers were members of the Roma community.

Injured in the shootout were also seven officers, Greek Police said in a statement, however, without elaborating on the severity of injuries or whether they were hospitalized or even received first aid..

The injured teenager is hospitalized in Athens and under guard. He has been injured in the abdomen and is due for a surgery.

A 16-year-old teenager who was also in the stolen car managed to flee the scene and is still on the run.. 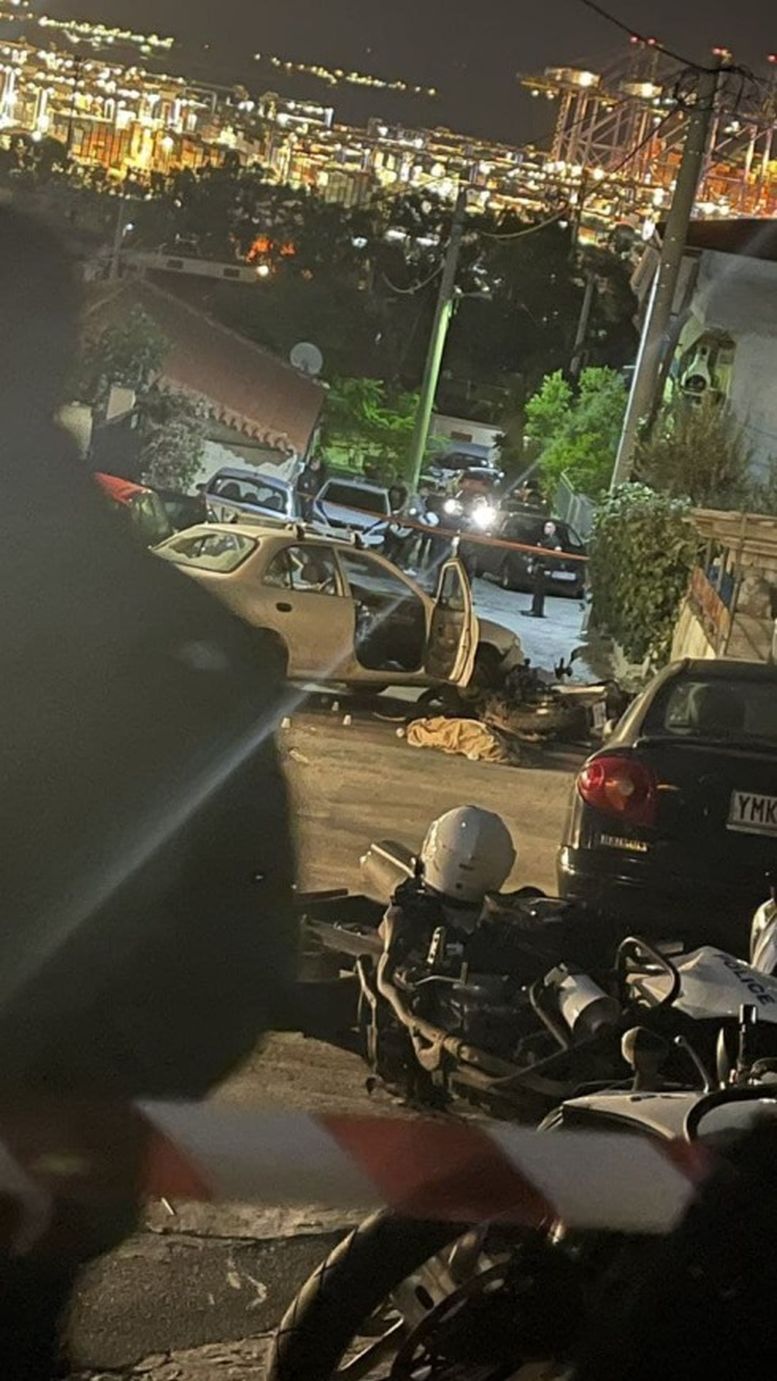 According to Police statement, officers from the DIAS motorcycle-riding unit signaled the driver of a car which they suspected was stolen to stop for a check, but the driver sped off.

A car chase ensued which ended at Elpidos Street in Perama when the driver blocked by bus coming from the opposite direction moved backwards thus “ramming five police motorcycles chasing him and injuring seven officers,” the Police statement said.

“Police used a weapon to stop the vehicle, resulting in the fatal injury of the driver and the injury of one of the passengers, who was taken to hospital and is being treated out of danger,” the statement added..

The officers killed the 20-year-old driver and injuring a 16-year-old passenger, while a third man inside the vehicle managed to escape and is wanted by police.

Initial evidence in the ongoing investigation indicate that most of the seven officers involved in the bloody incident fired shots against the suspects.

Αn initial autopsy revealed that the victim’s body had more than one bullet wound. The full report on the number wounds and the exact cause of death of the 20-year-old will be published after the full autopsy on Monday.

The shoot out and the sirens alarmed the residents of the pyknokatoikimeni neighborhood, who went to their balconies. some of them filmed the incident and gave it videos to the media.

In a video filmed by a witness from a distance captured the sound of what appeared to be at least 20 gunshots being fired at the scene.

The police officers are scheduled to appear before the prosecutor on Saturday evening.

According to media, the intervention by a prosecutor is the standard procedure in cases of shooting and in particular when there is a death.

A separate case file was opened for the injured passenger and the man who fled the scene who could face charges for attempted homicide., kathimerini reported.

Police sources told media that the man who was killed had been arrested at the age of 14 for thefts.