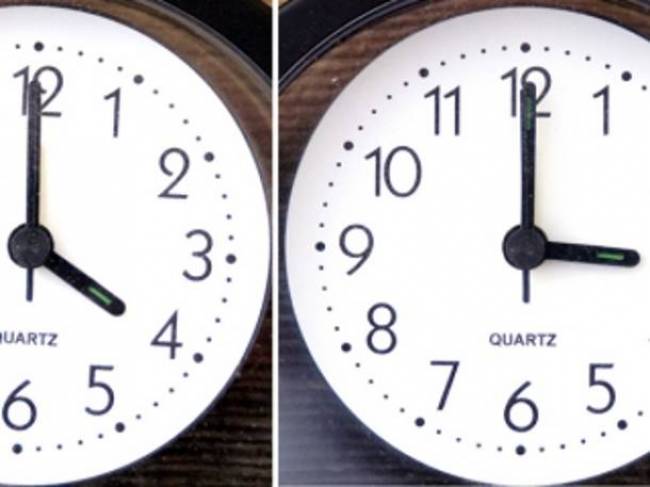 Greece sets clocks back to winter time on Sunday, October 31

Greece is setting clocks back from summer to winter time in the early morning hours of Sunday, October 31, 2021. At 4 o’ clock a.m. clocks will automatically show 3 a.m. or will be set manual accordingly.

In March 2019, the European Parliament voted in favor of ending this practice from 2021. However, the European Council reportedly does not seem to have taken the issue so seriously and two years later they have not reached a common position on the issue.

According to some reports beginning of the year, each of the national governments had decided independently with the effect that much too many different time zones would be created within the EU.

Another reason being cited nowadays is that dealing with the pandemic was of more importance for the members states than to try to find a solution for the summer/winter time.

Personally I hate to see darkness fall already before 5 o’ clock in the afternoon.

And the eternal question is: What do you think?