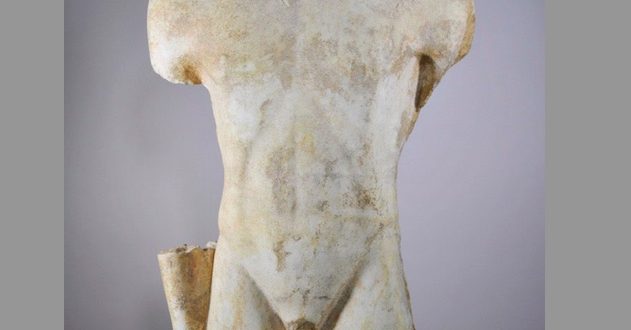 Forty-seven illegally trafficked Greek artifacts among the dozens surrendered by American hedge-fund billionaire Michael Steinhardt under a deal with US authorities will be returned to Greece in the coming days, the Culture Ministry announced on Thursday.

The ancient items that will be returned originated from Central Greece, Crete, the Cyclades islands (Paros, Naxos), Samos and Rhodes.

Items that stand out include a Minoan shrine, a kouros sculpture, a bronze griffin bust, Cycladic vessels, figurines and bronze swords. 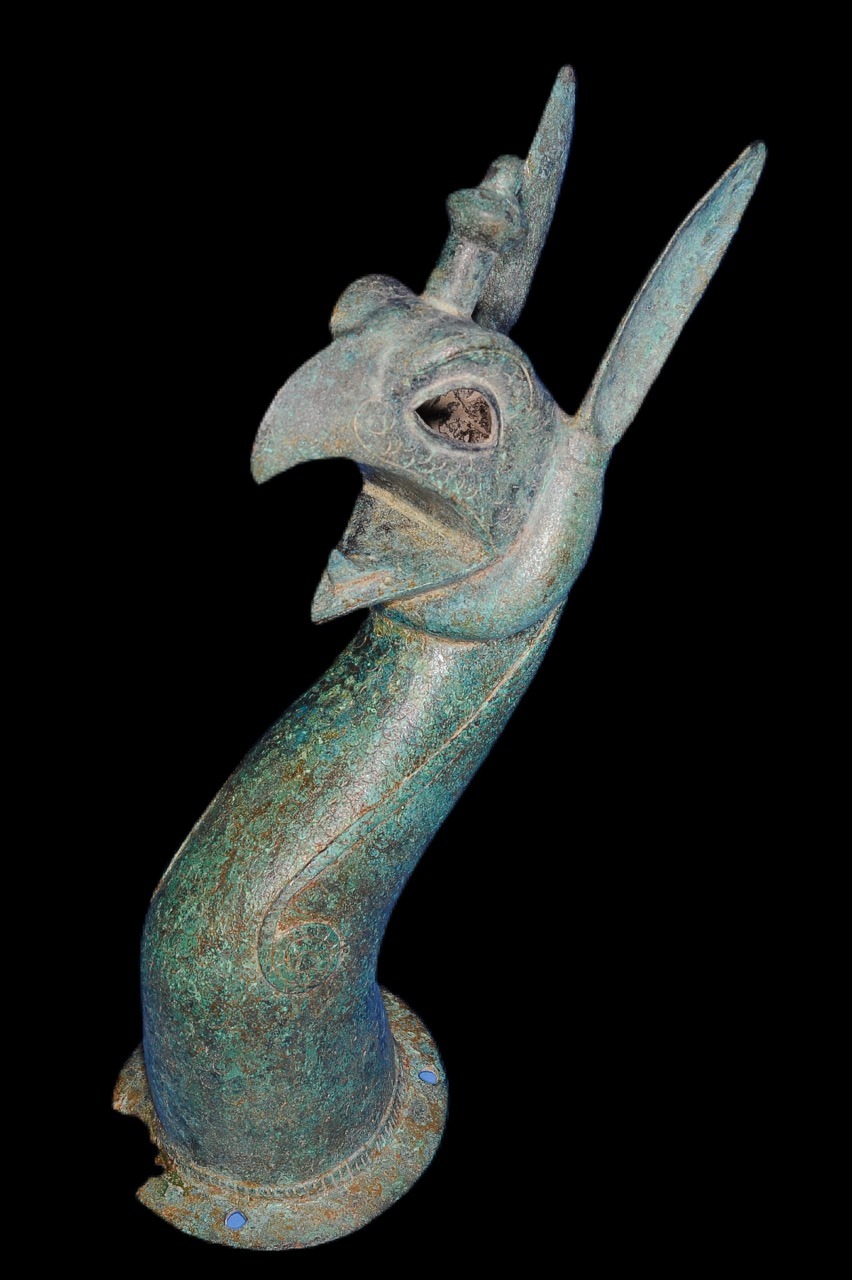 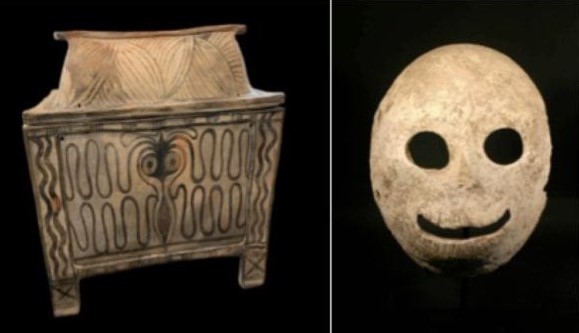 “I thank the American authorities, their staff, and especially the District Attorney Matthew Bogdanos, as well as the staff of the ministry of culture and sports, who assisted in the work of documenting and recovering the antiquities illegally exported from Greece, which were included in the Steinhardt Collection.,” Culture Minister Lina Mendoni said in a statement.

For the past three years, the Greek ministry’s Directorate for the Documentation and Protection of Cultural Property had been assisting the US authorities in their investigation, helping to trace the origin and the trafficking of the objects that were taken from Greece.

The news follow an announcement by the Manhattan District Attorney’s (DA) office on Monday, which said that Steinhardt, one of the world’s largest ancient art collectors, was in possession of looted artifacts smuggled out of 11 countries by 12 criminal networks.

After a grand jury investigation, the collector agreed to surrender 180 stolen objects of art worth a combined $70 million. He also agreed never to collect antiquities again. No criminal charges were filed. More details on artnetnews.