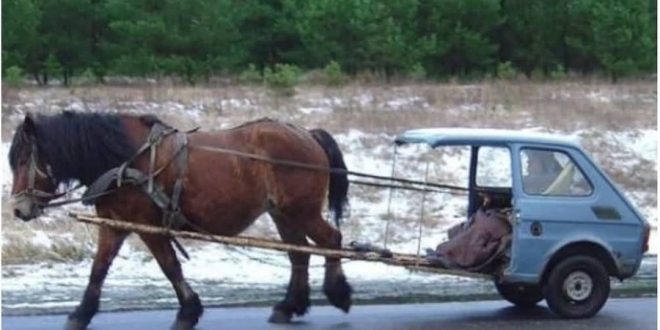 Fuel prices climbed over 2 euros per liter on Tuesday as desperate Greeks incl those belonging to the middle-class hold their breath before opening the electricity or natural gas bills. Despite some price de-escalation in the electricity wholesale market the price remain exorbitantly high for the average consumer.

Significant de-escalation is recorded in the prices of electricity in the pre-day market of the Energy Exchange, which are set for tomorrow at 331.3 euros per megawatt hour compared to 426.9 euros today (a decrease of 22%), Greece’s media report on Tuesday afternoon.

However, prices remain high, as a result of the corresponding rise in gas prices, which today approached 300 euros per megawatt hour on the Dutch Stock Exchange (yesterday they reached 340 euros) and are close to 210 euros on Tuesday afternoon.

The participation of PPC lignite power plants in meeting the demand, as well as of renewable sources (30.7%) has increased to 19%. The share of natural gas units is relatively reduced (39.8%) . The share of electricity imports is also low, at 3%, media report.

Development Minister Adonis Georgiadis told Skai TV that the lignite units in the country operate “full time” and dismissed as “populism” claims that energy prices in Greece reached unprecedented heights due to the halting of lignite plants.

He added that except for one unit in Kardia Amynteo that closed in 2018, all the other lignite units are working at full capacity.

He noted that the PM’s decision for de-lignification concerns their closure in 2023 and nothing that is to be done then can affect the price in March 2022.

Minister Georgiadis spoke of “the biggest energy crisis in history.”

No matter what the minister and the government claim, average Greeks take deep breaths before opening their electricity and natural gas bills and think twice or three times before driving to the fuel station.

Another internet user said that the Public Power Company cut electricity at his parents home as they failed to pay the bill in time that was almost 1,000 euros.

Other posted their bills that are 4-5 times higher that the corresponding last year and with the same consumption.

Note that these bills due to be paid in March and that the preceding bills Nov 2021 – Feb 2022 were 2-3 times higher than usual.

Fuel may even reach 2.5 euros per liter

Within just one month, heating oil across Greece hit an increase of € 0.20 per liter, a fact that forces consumers either not to buy oil or to greatly reduce the amount they buy.

According to the Fuel Prices Observatory of the Ministry of Development, on February 1 the average price of: 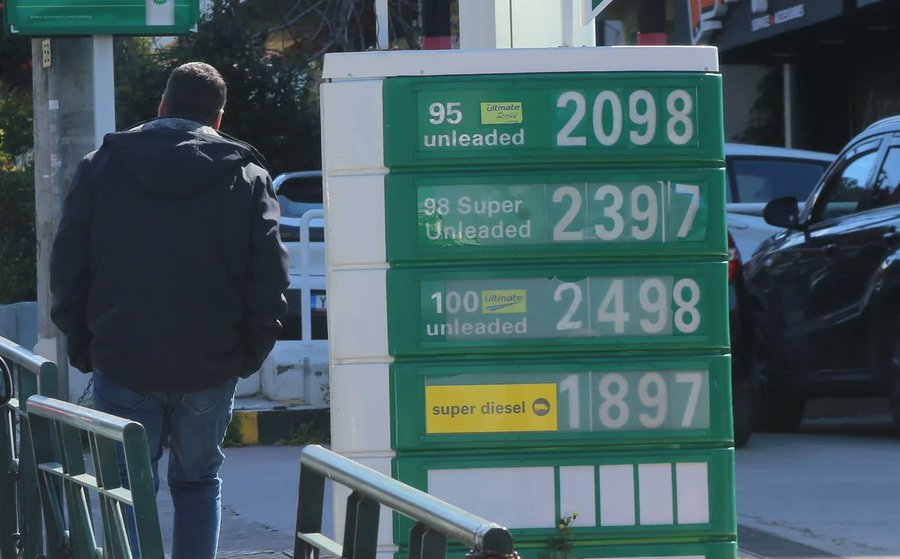 The Vice President of the Association of Gas Station Owners and Traders, George Asmatoglou told news website newsit.gr that there has been an increase of € 0.20 in the last three days..

Even if the government reduces the Value Added Tax, the gain will be minimal to zero, as “the gain per liter will be just 0.10 cents if the price is 2.10,” he noted.

Fuel and heating oil prices on the island of Milos, afternoon, March 8 via newsit.

In this sense, the subsidy will be some 40 euros per household for power and heating bills also in March and probably in April or for however long the energy crisis will last.

Wait for the prices to literally explode now that US President Joe Biden announced ( 6:30 pm GR time) embargo on Russian oil and UK is to announce the same too.

And how do you cope with the energy prices? Based on your monthly income can you afford them?