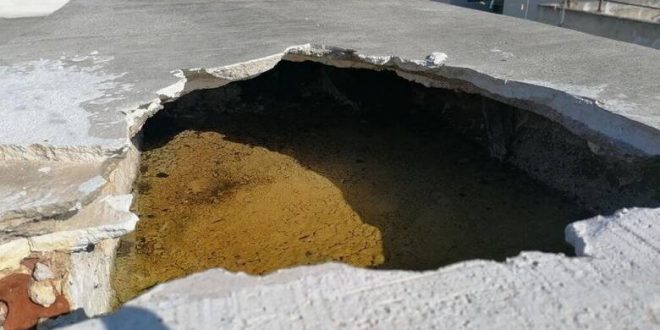 A 33-year-old Polish national being held for the murder of his partner’s seven-year-old son was found hanged in his cell in a prison on the island of Corfu.

Prison guards found him hanged with a bed sheet around his neck when they opened up the cells for the prisoners’ yard time on Tuesday afternoon, local media reported.

His death is deemed a probable suicide as he was alone in a locked cell.

Authorities have launched an investigation on the man’s death.

While some attribute the man’s death possibly to the “unwritten law of prison” were those responsible for heimous crimes  are being punished by inmates, prison sources told media that the was isolated since he was transferred there, he had no contacts to anyone, neither did he talk to anyone.

The man was arrested in mid-February together with his partner for the murder of the woman’s child in 2017.

He had brutally murdered the boy through suffocation, while the mother was playing video games in the same room.

the Polish national was working in Greece as construction worker.

The couple had buried the boy in a make-shift grave on the rooftop of the apartment they were renting. When they were evicted, they carried with them the boy’s remaining in a tool box.

The crime that took place in Kypseli district of Athens was discovered following a tip off and the discovery of the make-shift grave.