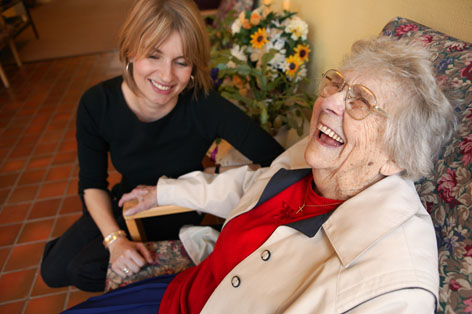 In its latest report, the IMF has praised Greece stressing that the country has made notable strides in overcoming structural problems but warns it should remain focused on avoiding wage rises and pensions costs.

The report recommends a “prudent” increase in the minimum wage, a “freezing” of public wages and pensions in 2022, and the imposition of a carbon tax. Instead, it calls for plans to reduce insurance premiums, income taxes, and solidarity contributions to be scrapped.

The main conclusions that will be reflected in the final report are, among others, that:

1. The Greek economy recovered strongly from the severe recession caused by COVID-19 in 2020. Production returned to the pre-pandemic level in 2021, due to the faster-than-expected recovery of tourism, the increase in private consumption as households began to spend pandemic-related savings, as well as strong private investment, with the rise of foreign direct investment.

2. Commendable progress has been made in tackling the past crises, despite the adverse environment. Non-performing loans (NPLs) fell sharply under the Hercules program, and the liquidity of the banking system has improved significantly.

Unemployment decreased steadily. Reforms have made progress in many areas, such as digitization, privatization, and improving the fiscal policy mix.

The authorities are completing the early repayment of all outstanding IMF loans (1.8 billion euros), which will further reduce the gross financing needs and conversion risks, as stressed by the Fund executives.

3. Growth is expected to remain strong despite the adverse effects of the war in Ukraine and high inflation.

Despite significant energy imports from Russia, other direct trade and economic relations with Russia and Ukraine are limited.

There will be indirect effects, through effects on the country’s trading partners and the impact of higher inflation on disposable income and consumption.

In addition, a weakening of consumption and a risk-averse disposition are projected.

The report recommended the phasing out of all pandemic-related interim measures by the end of 2022. It proposes targeting a primary deficit below 2% of GDP this year.

Support measures for high energy prices should be temporary and targeted at vulnerable groups.

Fiscal adjustments should be gradual and development friendly. The mission recommended a gradual consolidation process with a primary surplus of 2% of GDP by 2027, with credible measures.

According to the Fund, however, “plans for permanent cuts in social security, contributions and solidarity tax for all taxpayers should be scrapped, as they shift the burden to future generations and do little good.”